Inequality and the Indian budget 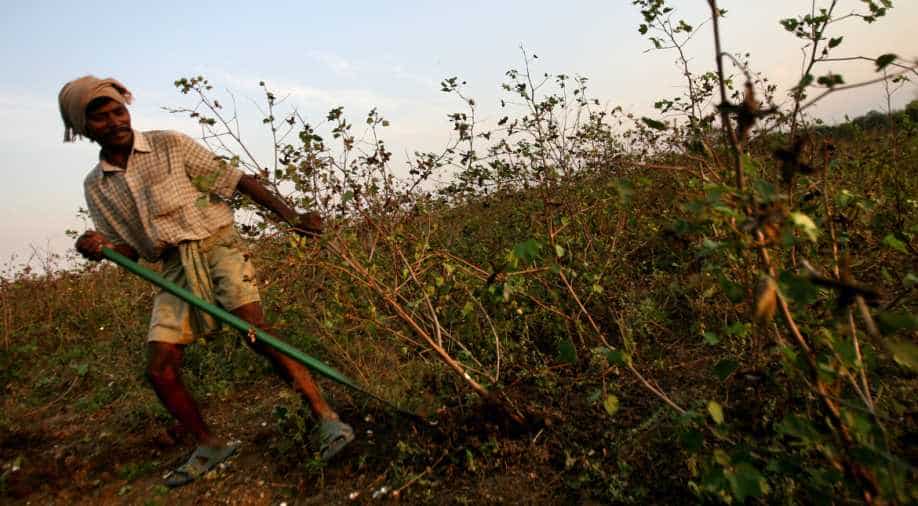 Representative picture: A farmer clears his cotton plant field on April, 08, 2008 in the village of Sunna in the Vidarbha region of Maharashtra state, India. Photograph:( Getty )

It is not yet clear as to how much of the specified bank notes (Rs 500 and Rs 1000) have not returned to the banking system. However, the impact of demonetisation on the economy is now becoming clear.

All available estimates from the official central statistical office (CSO) to rating agencies to international agencies, such as the International Monetary Fund (IMF) and the World Bank have lowered their forecast for the growth rate of the economy. While the official statistics has not included the estimates of the months after demonetisation, the slowdown of the economy does have implications for income distribution as well as government’s ability to spend.

The budget tomorrow will be important not just for the signals for reviving the economy but also for measures to insulate the poor from the after effects of the demonetisation.

Macro-economic indicators of the economy have already pointed out the fragility of economic growth. The declining trend in exports has not been arrested, and the decline in private investment also suggests a decline in demand in the economy. While all these point out to an urgent need to revive economic activities in an uncertain international environment, there is also the need to provide relief to the poor and informal workers in the economy.

There is now enough evidence to suggest that the worst hit as a result of the liquidity squeeze after demonetisation have been the informal sector workers and the agricultural sector in particular.

While this may not have impacted the sowing figures, given that last year was the second year of a back to back drought, it is clear that the agricultural and the rural sector has been going through distress. This was only partly a result of the drought in 2014 and 2015. A large part of the distress was also due to falling agricultural commodity prices since August 2014. The demonetisation has only added to the misery of the farmers as far as realisation of output prices are concerned.

There has been a declining profitability in agriculture for most of the crops and the growth rate of real agricultural wage in rural areas have been falling in real terms. This is unprecedented in the recent history, and the data indicate that the decline in real wages since November 2013 is the worst.

The biggest deceleration has been in construction, which was also the sector which absorbed majority of the workers in rural areas in the non-farm sector. Recent estimates from the CSO suggest that the growth of construction sector has reached its lowest at 2.9 per cent by the first advance estimates. The decline in availability of employment opportunities and a decline in real wages, cumulatively contributed to the already vulnerable situation of rural poor. Recent data from automobile sale, notably motorcycle sales and the sale of durable goods suggest a sharp decline in sales of these, confirming a slump in rural demand.

It is in this context that the budget of this year is expected to not only provide relief to the middle class and the poor but also take steps to revive the economy. The decline in private investment since last year has also meant that the onus of increasing investment falls on the government. However, with the expected pay out for seventh pay commission and increase in interest payments, the room for manoeuvrability is all the less in this year’s budget.

The final factor that will make budget making a challenging exercise is the slowdown in revenue generation due to the deceleration in growth rate of economic activity. Global trend in protectionism also adds to the uncertainty in commodity prices, including petroleum products but also for ability of exports to cover up for the deficit in demand.

Clearly, the only option for reviving the economy is through increased expenditure of poverty alleviation programmes. This will not only help revive demand in the rural economy, already suffering from demand depression in the last two years but also help alleviate some of the suffering for the poor after the demonetisation. This will require ramping up expenditure on existing social security measures such as Mahatma Gandhi National Rural Employment Guarantee Act (MGNREGA) but also strengthening National Food Security Act and other rural development expenditure.

There is already some evidence that the demand for work under MGNREGA has increased by 60 per cent after demonetisation, aided by the return of migrant workers to their rural bases. The increase in spending on rural employment and rural infrastructure will not only boost employment generation but will also push up rural wages and economic activity in rural areas.

While such a step may appear to be fiscally difficult given the government’s commitment to bring down the fiscal deficit, the need for a fiscal stimulus was never greater. The revival of demand is also the only option given the limits of monetary policy. With increasing likelihood of non-performing assets increasing, the urgency of increasing credit off-take is also the surest way of insulating the banking sector from the crisis of low credit and high deposit situation they are in.

The National Democratic Alliance (NDA) government has now completed half of its term. So far the economy has not shown signs of the promised recovery. The fear at this juncture is not just the failure of revival of the economy but also the likelihood of the economy getting into stagnation. This budget provides the last opportunity for the government to revive the economy and the only way out is to inject demand in the rural economy. 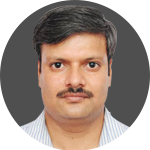 Himanshu is associate professor of Economics at Jawaharlal Nehru University. He specialises in issues related to poverty, inequality and employment