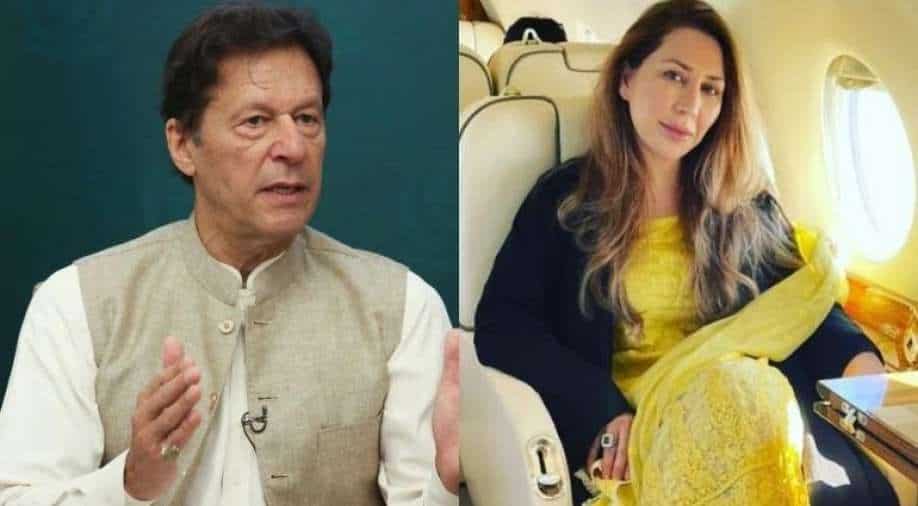 The Punjab government of Pakistan has decided to request a "red notice" from Interpol against Farhat Shahzadi, also known as Farah Gogi, a close aide to PTI chairman Imran Khan's wife Bushra Bibi, for allegedly laundering "billions of rupees" and receiving improper favours from the previous PTI govt.

The Pakistan Muslim League made plans to apply for "red warrants" to extradite Farhat Shahzadi, also known as Farah Khan and a close aide to Bushra Bibi, the wife of PTI leader Imran Khan, back to Pakistan. An international request for the arrest and extradition of a person is made through the International Criminal Police Organization (Interpol) and is known as a red notice.

Following Imran's overthrow, Farah reportedly departed the nation. Since then, she has been mentioned in a number of instances that the police have started looking into.

Farah and her mother were arrested together with two other people just two days ago by the Punjab Anti-Corruption Establishment in connection with an investigation into the allegedly erroneous allocation of two industrial plots totaling 10 acres to a business run by Farah.

Farah received an industrial plot worth Rs 600 million illegally for Rs 83 million. According to sources, Farah and her mother's business, Al-Mu'az Dairy, were given the property illegally by the two authorities, according to The News International.

According to accounts, Farah is not the only place where corruption has occurred. Within a year of the Imran Khan government taking office, the assets of Farah Khan's family—including her husband, her sister, and her father-in-law—also increased quickly.