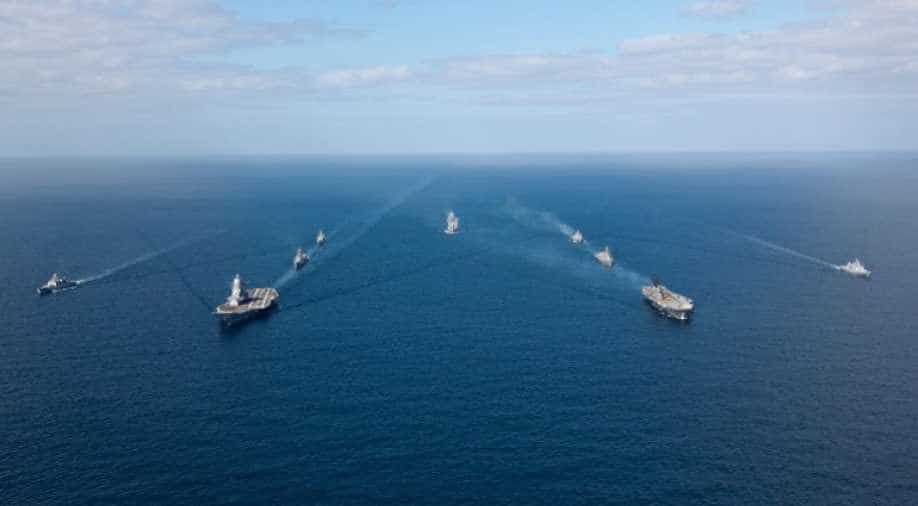 The Lieutenant Governor of the Andaman and Nicobar Islands, Jagdish Mukhi, said on Friday that approximately 1,000 tourists are stranded on Havelock Island due to bad weather. He added that 320 of them are foreign nationals.

On Thursday, Union Home Minister Rajnath Singh had assured that the government will launch the rescue operations immediately after the intensity of the cyclone reduces and evacuate the tourists stuck in Andaman's Havelock island. "Spoke to Lieutenant Governor of Andaman and Nicobar Islands, Dr. Jagdish Mukhi who apprised me of the situation in Havelock Islands. All the tourists who are stranded in Havelock Island are safe. The government has made all the preparations to evacuate them," Singh tweeted.

The Indian Navy on Wednesday informed about their ships reaching Havelock Island and the evacuation of tourists from there to Port Blair to start as soon as the weather gets normal. Tourists were stranded at Havelock Island after heavy rains lashed the region.

The Andaman and Nicobar Disaster Management, which speculated cyclonic storm to hit the area, contacted Indian Navy and requested for an evacuation process be initiated. Havelock Island is the largest chain of Islands and is a famous tourist destination.