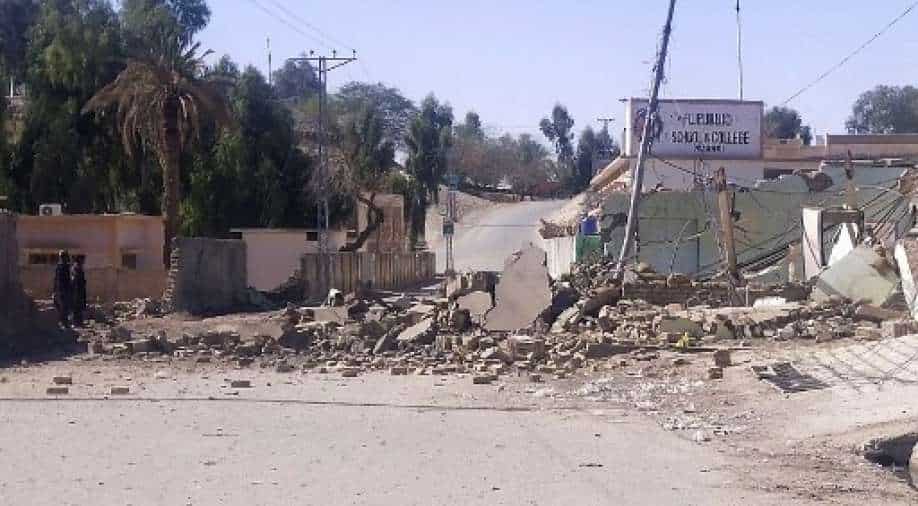 After a two-day-long stand-off, all the remaining insurgents were killed in Saturday’s operation as they failed to surrender, the ISPR said.

The 72-hour operation against the Baloch militants ended on Saturday, the Pakistan Army said, adding that 20 insurgents have been shot down.

The military's media affairs wing, ISPR, in a statement said that nine security personnel lost their lives during the operation.

Newly-formed group Balochistan Nationalist Army (BNA), which is fast becoming a major opponent to Pakistan’s security forces operating in the province, claimed responsibility for the attacks.

As per Pakistan’s Inter-Services Public Relations (ISPR), the attack was successfully foiled while the attackers were neutralized with heavy casualties inflicted to the insurgents.

In Naushki, nine militants were killed, while the army lost four security forces personnel, including an officer level soldier.

In Panjgur, security forces repulsed the attacks after an intense exchange of fire after which the militants fled.

The army said that the security forces carried out the clearance operations to hunt down hiding terrorists in the vicinity.

While four fleeing insurgents were killed at Panjgur, four others terrorists were encircled the next day (February 3) by security forces.

After a two-day-long stand-off, all the encircled insurgents were killed in Saturday’s operation as they failed to surrender, the ISPR said.

During the operation, five security forces lost their lives while six soldiers were injured.

“Our security forces stand firm and resolutely committed to eliminating the menace of terrorism from our soil no matter what the cost,” the ISPR said.