World Oceans Day 2021: Health of oceans matters to you. Here is why 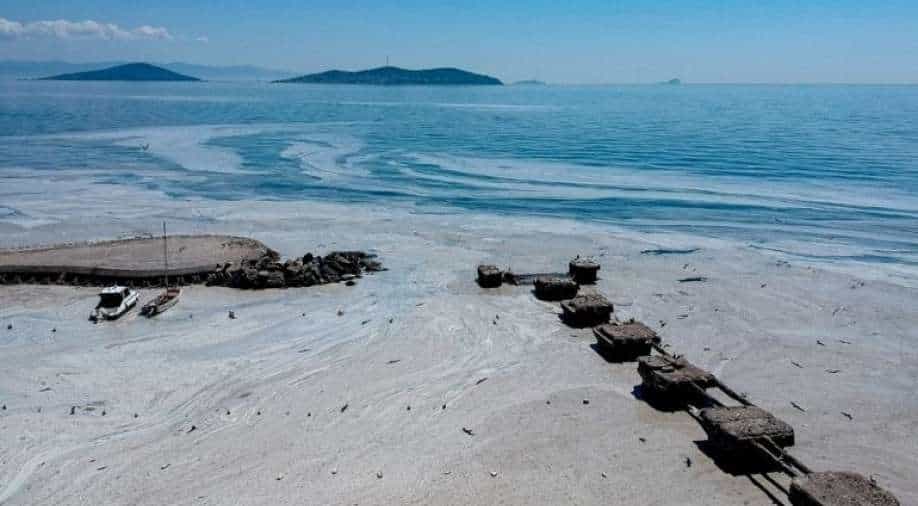 On World Oceans Day 2021, let's ask, why should saving our oceans be a key priority in a post-Covid era? We need oceans to survive and time for disaster mitigation is running out!

June 8 is celebrated as World Oceans Day every year to highlight the importance of oceans in our ecosystems and the role played by expansive water bodies in keeping life afloat on planet Earth.

Over the years, the day has gained more importance owing to the threat posed to marine life by increasing pollution.  Even though most humans overlook the importance of oceans, it is notable that without the water bodies, life would cease to exist on the planet. 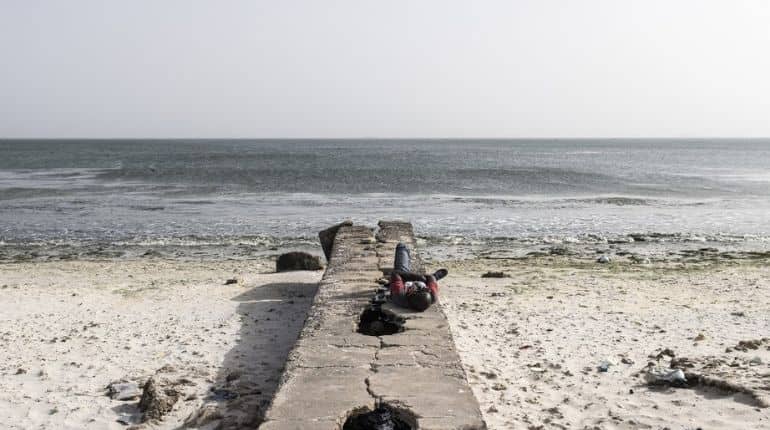 The oceans provide human civilisations with food and medicines, and constitute an important part of our eternal quest to survival as the danger of climate change threatens ecosystems both underwater and on the ground.

According to the United Nations, the goal of the day is to mobilise people to act on the preservation of oceans.

Over 70 per cent of Earth’s surface is covered by oceans which are intrinsic to human existence along with the sustenance of other other organism.  At least 50 per cent of the planet’s oxygen is produced by oceans. In addition, the marine industries would support the livelihoods of over 40 million people by 2030, a UN estimate claims. 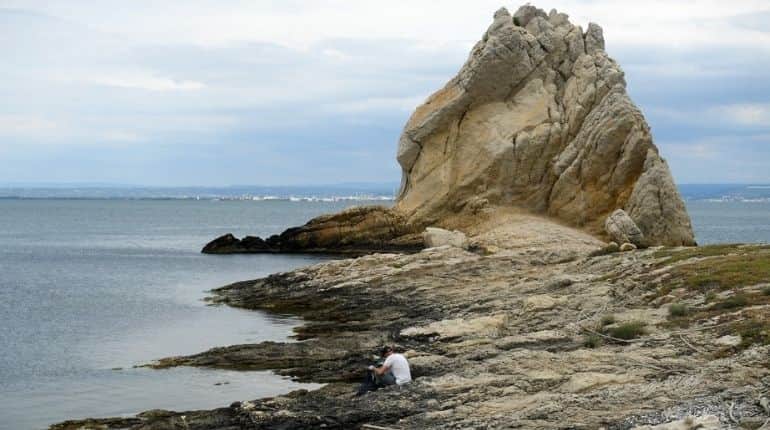 But the oceans are currently in the worst shape in history. Over 90 per cent fish populations have depleted while 50 per cent coral reefs have disappeared from the world due to the changes in Earth’s physiology caused by mass industrialisation and pollution.

The theme for this year’s event is “The Ocean: Life and Livelihoods”, a building block toward UN Decade of Ocean Science for Sustainable Development, which will run from 2021-2030. This year, the event is spearheaded by the Division for Ocean Affairs and the Law of the Sea of the office of Legal Affairs of the United Nations in collaboration with Ocean Global, a non-profit organisation. 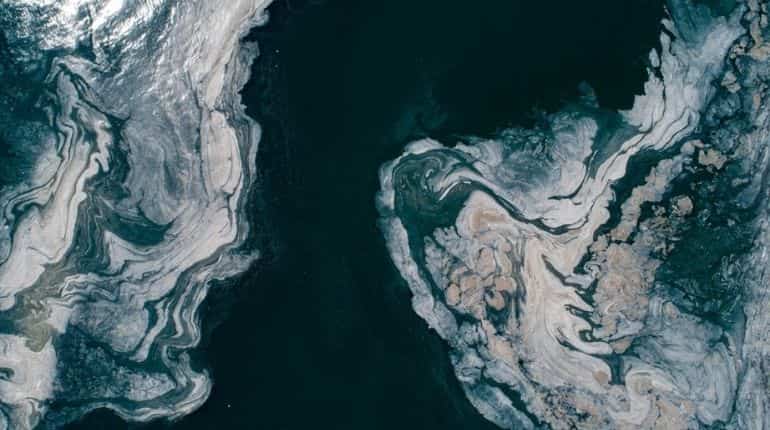 Even with all human technological advances, the ocean remains dark and unexplored. The oldest species on Earth are marine, hinting at the ancient role played by oceans in regulating existence on Earth. Even now, humans have been able to map only 5 per cent of the total oceanic area on the planet.

Many secrets of life as it exists today and processes that created such lifeforms could be deep seated in the world’s oceans. Many parts of the ocean are not suitable for humans, for the crushing pressure cannot be endured by us.

Regardless, the messaging for World Oceans Day 2021 is clear - to protect the pristine ecosystems that supplicate Earth’s organisms while we still can!