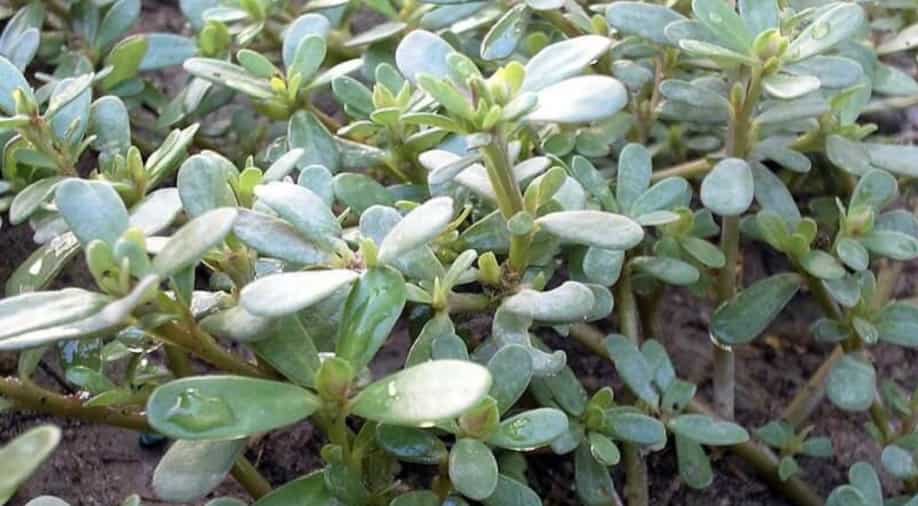 Important hints about how to develop drought-resistant crops in a world plagued by climate change can be found in a common plant. In a report published on August 5 in the journal Science Advances, Yale scientists explain how Portulaca oleracea, commonly known as purslane, integrates two different metabolic pathways to produce a novel type of photosynthesis that enables the weed to withstand drought while remaining highly productive.

The fact that the weed purslane has both of these evolutionary adaptations makes it special since it can be extremely productive and drought tolerant, which is an unusual combination for a plant. The majority of scientists thought that C4 and CAM functioned separately inside purslane leaves.

The Yale team, however, was led by co-corresponding authors and postdoctoral researchers Jose Moreno-Villena and Haoran Zhou. They carried out a geographical investigation of gene expression within the leaves of purslane and discovered that C4 and CAM activity is completely integrated. They function in the same cells, with the C4 pathway processing the byproducts of CAM processes. In times of drought, this strategy offers a C4 plant unusually high levels of protection.

Also Read: WATCH: Deadly pool discovered at bottom of Red sea, that can kill or even pickle animals alive

Additionally, the scientists developed metabolic flow models that foretold the creation of an integrated C4+CAM system that matched their actual findings. According to the authors, comprehending this novel metabolic process may enable scientists to develop fresh approaches for engineering crops like corn to better tolerate protracted drought.