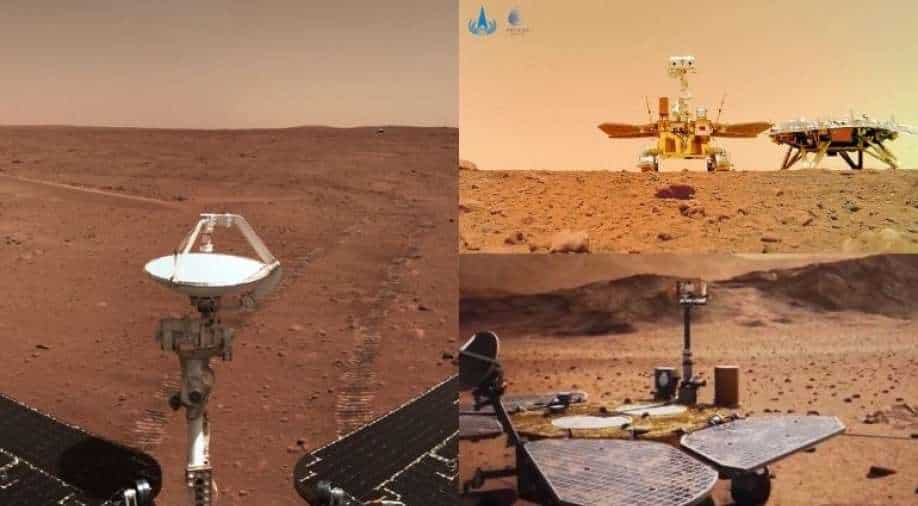 For years, scientists have been looking for evidence to prove water existed on Mars once. The efforts seem to have paid off as the China's rover on the red planet has found that water may have been there much more recently than thought by scientists, said a new study.

Around 700 million years ago, water was present on the now cold and dry planet, the study said, citing evidence. This means it was there till the current Amazonian period.

Also Read: Biological men may be able to get pregnant soon. Find out how

Till now, scientists used to believe water was present on Mars around 3 billion years ago during the planet’s Hesperian period. Later, it lost much of its water.

The new revelation can be considered a major breakthrough, which also triggers the need to know more about the planet.

The results of the study, which is based on the data from Zhurong rover of China, have been published in the journal ‘Science Advances’ on Wednesday.

Watch: Reaching out to the aliens: Astronomers to relay message in space

The rover is a part of the Tianwen-1 mission and has been scouring the surface of Mars at its landing site in Utopia Planitia since May 2021.

The data taken by rover in its first 92 Martian days, or sols, has been used in the research. Yang Liu, researcher, National Space Science Center (NSSC) under the Chinese Academy of Sciences (CAS) and his colleagues analysed the data.