A massive underwater avalanche hit Africa in 2020. We're learning about it now. 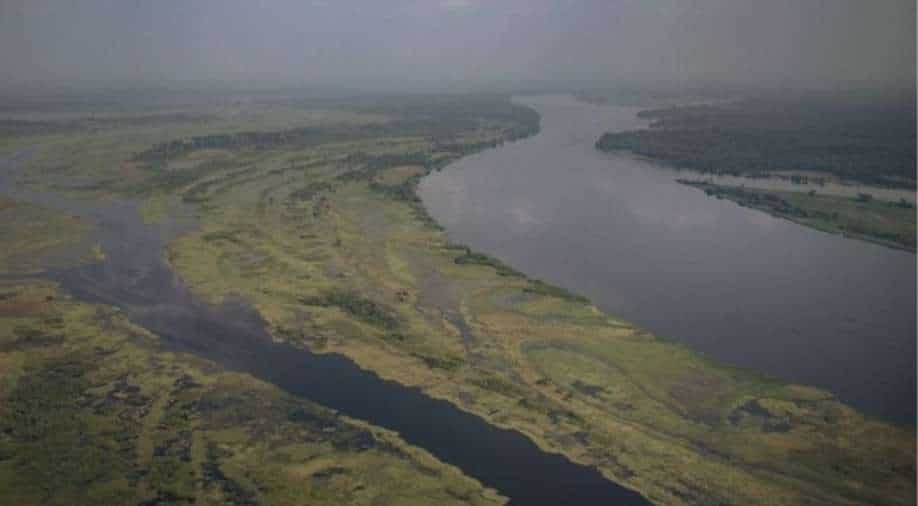 The avalanche hit Africa in January 2020, but details about it emerged just now. The most uncanny part of it all? We may have missed the avalanche’s occurrence altogether if it hadn’t disrupted telecommunications cables

We’re all familiar with land avalanches that pose damage to life and property. But the damage caused by an underwater avalanche is touted to be more intense and a recent disaster on Africa’s western coast serves as testimony to the same.

An expansive underwater avalanche along the Congo river recently pushed sand over 1,100 kilometres across oceanic waters over 48 hours causing damage not immediately visible to the human eye.

Longest flow of sediment ever!

The damage disrupted internet in many parts of Africa, scientists claim. This avalanche marks the longest flow of sediment ever recorded in human history, for it travelled from the mouth of Congo river into the deep ocean, a new study posits.

The avalanche hit Africa in January 2020, but details about it emerged just now. The most uncanny part of it all? We may have missed the avalanche’s occurrence altogether if it hadn’t disrupted telecommunications cables. The first sign of the underwater disaster was noticed when data traffic between Nigeria and South Africa slowed down considerably.

Also read: Health of oceans matters to you. Here is why

According to The Guardian, the event was also recorded by devices that were placed underwater by scientists to track the speed of sediments and currents. The readings suggest that the flow of mud accelerated from five metres per second to eight metres per second as the avalanche picked up pace.

How did it happen?

According to a report on Earth ArXiv, the avalanche was caused by the flooding in Congo river which happened during the end of 2019. This marked the worst flooding event in the region in over 50 years.

Such avalanches or “turbidity currents” pose a serious risk to underwater connectivity for 99 per cent of global data traffic between continents happens underwater. If disrupted, services like the internet, cloud storage and financial trading could malfunction.

A similar underwater avalanche off the coast of Louisiana caused a major spill when an oil production platform was damaged. A National Geographic report claims that such avalanches are more common in the Gulf of Mexico than elsewhere and could cause further oil accidents if mitigation measures are not worked out in the near future.

Also read: Here's how a 24,000-year-old organism was recently able to reproduce