Here's how a 24,000-year-old organism was recently able to reproduce 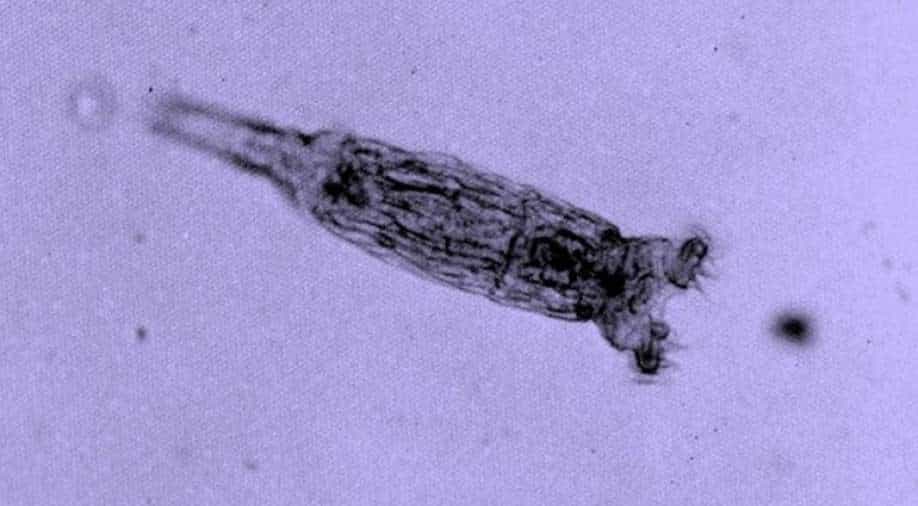 An extremely microscopic worm-like creature long thought to be sexually dormant may have suddenly found its libido, all thanks to relentless scientists

Many creationists argue that reproduction is the defining tenet of all life on planet Earth, especially for humans. But biology does not care for social constructs and this latest discovery proves just that. Right under the nose of scientists, an “evolutionary scandal” had been bubbling for 24,000 long years. An extremely microscopic worm-like creature long thought to be sexually dormant may have suddenly found its libido, all thanks to relentless scientists.

Do all living creatures need sex to survive?

Even though the answer to this may not be simple, the operative facts about the creature in question could help dispel some evolutionary misinterpretations. The creature did not indulge in sexual activity for millions of years until when it suddenly awoke from a decades long slumber in the icy Serbian terrain.

Surviving under layers of permafrost in Siberia, the creature was found to be reproducing by scientists after having survived without the need to multiply for years. Before we delve any further, it’s important to note that these are complex ancient creatures dating back to 35 million years that can withstand extreme conditions to survive in ponds, lakes and even soil!

“Bdelloid rotifers”, a kind of multicellular invertebrate, can fight adverse conditions that persist in cold environments - dryness, starvation and even low levels of oxygen.

How do they survive in the absence of nourishment, you wonder?

In basic terms, the creatures shut down their body, preventing metabolism from consuming energy. This way, they continue to survive through what is officially called “cryptobiosis”. Much like humans, the organisms boast a digestive tract complemented by a mouth and an anus.

The research was undertaken by Soil Cryology Laboratory at the Institute of Physicochemical and Biological Problems in Soil Science in Russia. Scientists used radiocarbon-dating methods to pinpoint the age of organisms using a drilling rig.

Earlier evidence showed that the creatures could survive in frozen state for decades. Stas Malavin, one of the scientists involved in the discovery told The Guardian that the micro-organisms were probably carried to their current habitats by other ancient creatures like woolly rhinos.

In a lab setting, the organisms were quickly able to come back to life and reproduce after undergoing thawing. Even then, scientists wonder what biological processes facilitated the interrupted life-cycle of these creatures in such extreme conditions. Until we find the answers, we’ll have to make do with what we know - which is astounding enough!