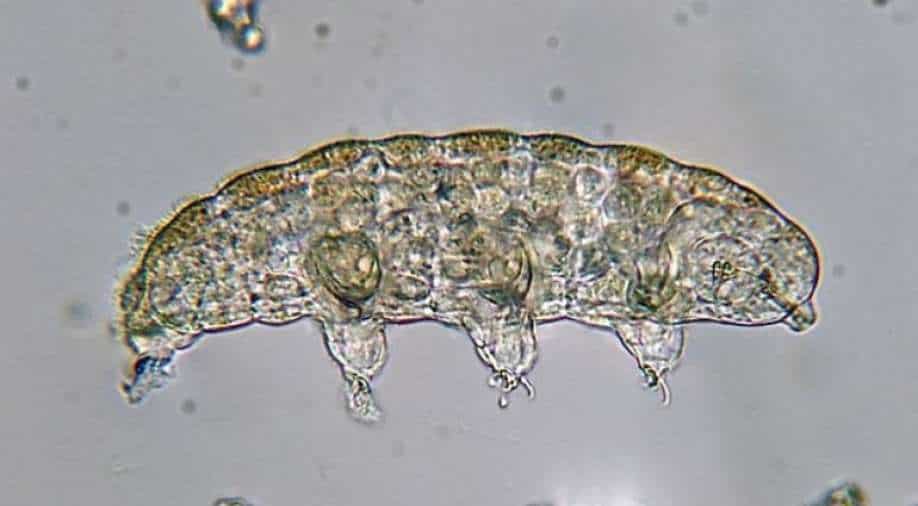 With 5,000 tardigrades and 128 glow-in-the-dark baby squids now in space, the agency hopes to better understand the cosmic secrets of life in space.

The National Aeronautics and Space Administration (NASA) attempted another uncanny space experiment by sending creatures from Earth into space. With 5,000 tardigrades and 128 glow-in-the-dark baby squids now in space, the agency hopes to better understand the cosmic secrets of life in space.

The creatures were dispatched to the International Space Station (ISS) as part of SpaceX’s 22nd cargo mission to the station. The tardigrades and baby squids were onboard a Falcon 9 rocket, taking off from the Kennedy Space Center in Florida, USA.

What's so special about tardigrades?

Scientists hope to find answers to life in space through this experiment. Tardigrades are small creatures - only a millimetre long! Besides being tiny, the creatures are masters of survival in extremely tough conditions.

Even in the face of extreme radiation and pressure - the kind that would crush most living beings, the creatures can survive! Owing to this survival superpower, the creatures could help scientists pursue highly useful research aboard the space station. Scientists will attempt to decipher specific genes that allow the creature to survive in extreme natural surroundings.

Why squids that glow in the dark?

Scientists also sent a species of baby squid known as bobtail (Euprymna scolopes) to the International Space Station. These have a special characteristic - the ability to glow in the dark!

Measuring just 3 millimetres long, the squids glow in the dark owing to an organ which produces light from within, receiving assistance from bioluminescent bacteria to glow when the lights go out. The most astonishing thing about this phenomena is that it’s not inbuilt - the bacteria that light the squids up are accumulated from the ocean over time.

Researchers inserted the bacteria into baby squids before they took off for space travels. By sending these two creatures in space, scientists hope to understand how microbes in space interact with animal tissue from Earth.