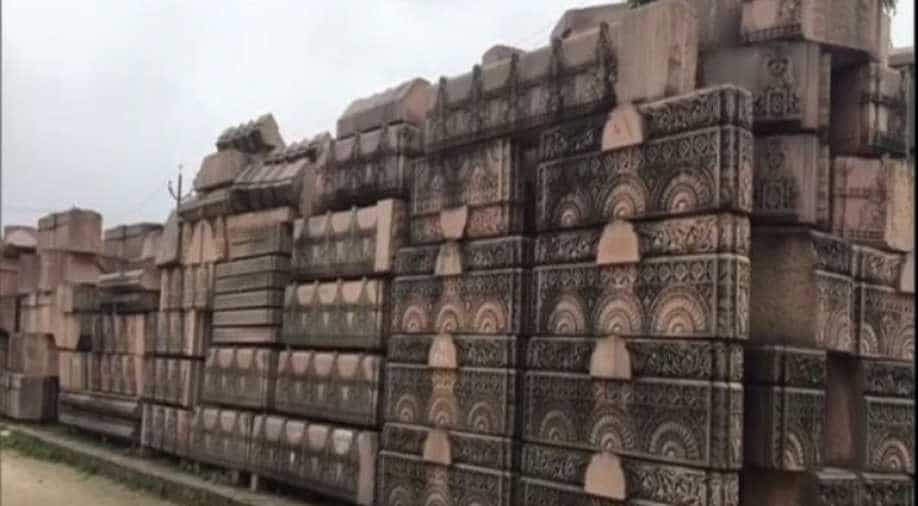 The Indian government has not responded to the allegations by the Pakistan government and has claimed that this is an internal matter of the country.

Pakistan, on Wednesday night, criticised India for starting the construction of the Ram temple in Ayodhya. The government said it shows how the Muslims in the country are being marginalised.

"The commencement of construction of a mandir at the site of the historic Babri Masjid in Ayodhya on May 26, 2020, is another step in this direction and the Government and people of Pakistan condemn it in the strongest terms," said Pakistan Foreign Office (FO) in a statement.

The ministry also alleged India of not setting the priorities right, and said that while the nation is battling a pandemic, "the RSS-BJP combine" was advancing the "Hindutva" agenda.

The FO said the developments relating to the Babri Masjid, the Citizenship Amendment Act (CAA) and initiation of the National Register of Citizens (NRC) process are vivid illustrations of how the Muslims in India are being marginalised.

The Indian government has not responded to the allegations by the Pakistan government and has claimed that this is an internal matter of the country.

Talks with Pakistan on counterterrorism measures to continue, says US' Wendy Sherman