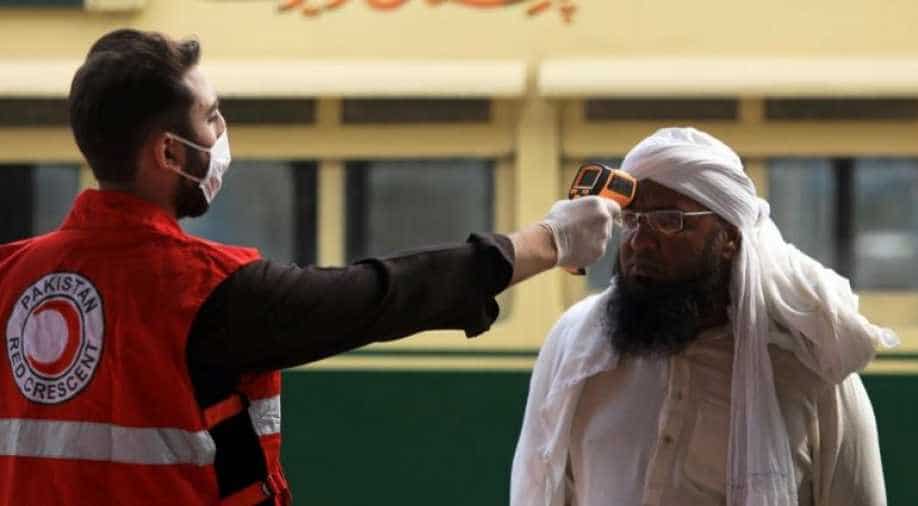 A total of 20,231 patients have recovered so far, the ministry said.

Pakistan on Thursday crossed the 61,000-mark with 2,076 new coronavirus cases reported in the last 24 hours, the health ministry said.

As many as 36 more patients died of the deadly viral infection, bringing the total death toll in the country to 1,260.
With 2,076 new infections, the nationwide tally of coronavirus cases now stands at 61,227, the ministry said.

A total of 20,231 patients have recovered so far, the ministry said.

Meanwhile, the Foreign Office said under Pakistan's leadership, a representative group of developing and developed countries, and major financial institutions, have commenced informal consultations on the sidelines of the United Nations to evolve agreement on some measures and practical actions to address the debt challenge of the developing countries.

The meeting is in response to Prime Minister Imran Khan's call in April for a global initiative on debt relief to create fiscal space for developing countries to enable them to recover from the current crisis and revive sustainable economic growth, it said.