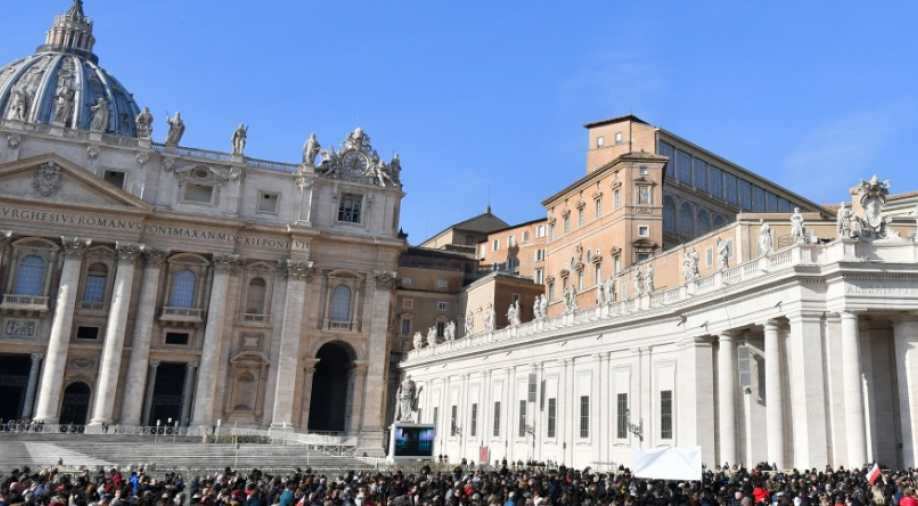 Vatican reform process has failed to address one key area - punishing known historic abusers and the people who covered for them.

Ten years after the Vatican took it over, the Legion of Christ religious order is in crisis again. This religious order in Mexico founded in 1941 was once powerful influential. But it now faces an existential crisis.

Its founder, a Paedophile, is said to have sexually abused more than 60 boys. And this latest scandal will raise questions that the Vatican will have to answer.

The administrator of the school in Cancun, Mexico used to take girls out of class and send them to the chapel, where the priest from the Legion of Christ religious order would sexually abuse them.

Salazar's horrific story has been corroborated by other victims and the legion itself. The revelations have sparked a new credibility crisis for the once-influential order.

A recent investigation has revealed that sexual abuse of minors was rife, especially among superiors of the legionaries of the ultraconservative religious order. 175 minors were victims of abuse by 33 priests and 71 seminarians. Most victims were boys between 11 and 16.

For decades the Vatican dismissed accusations that Maciel had abused them sexually. The Vatican first acknowledged Maciel's crimes in 2006, when former Pope Benedict ordered him to retire to a life of 'prayer and penitence.'

But he resisted calls for the order to be dissolved because it was toxic to the core. The Vatican instead took over the order in 2010 and began a process of reform.

Even as a gathering in Rome begins to choose new leaders for the Legion of Christ, Ana Lucia Salazar's confession has shaken the order's foundations and reverberations of the scandal will hit the Vatican.

Salazar’s case is particularly grave since her parents went to the bishop to denounce the priest, Fernando Martínez Suárez. Martínez was one of nearly a dozen legion priests who were childhood victims of the founder and went onto molest other minors.

It's clear that the Vatican reform process has failed to address one key area - punishing known historic abusers and the people who covered for them.