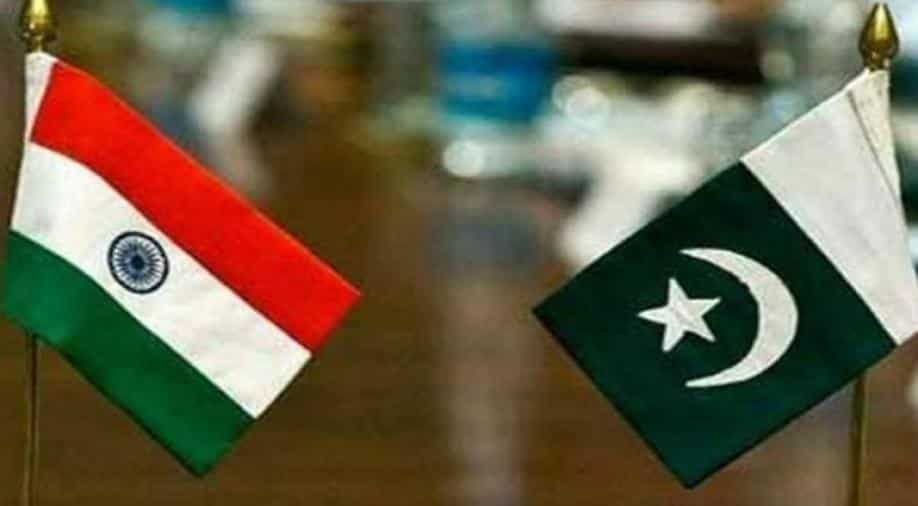 Throughout its history, Pakistan has been known to break agreements. The latest is hosting Osama Bin Laden as a state guest and backing the Taliban with coalition funds from the US to target US forces, despite claiming to be a member in the fight against global terrorism. Pakistan’s pro-terrorist policies have been the bane of the region and grew from the world not sanctioning it for its misdeeds

Kashmiris remember October 22, 1947 as the day of commencement of hell, till Indian soldiers rushed in to protect them. October 22, 1947 was when six to seven thousand Pakistani raiders, backed by the Pakistan army, which had embedded some of its soldiers within the raiders, crossed the Neelam River and began looting, plundering, raping, kidnapping and killing thousands of innocents, all with the intention of capturing Kashmir under the code name of Operation Gulmarg. Pakistan’s 7 Infantry Division was located close by seeking to exploit success achieved by its raiders. The target was to capture all territory upto the Banihal Pass.

With Kashmir still an independent state, India could only watch as atrocities mounted. It was only when Srinagar was under direct threat did Maharaja Hari Singh, accede to India and Indian forces landed in Srinagar on October 27. The end result was that Kashmir, which till then was a paradise and had people of all religions living in harmony became a hell. Pakistan’s actions divided the state into Pakistan-Occupied Kashmir and Jammu and Kashmir, a scenario which continues to date. By the end of the war over 35,000 Kashmiri’s from all religions were killed, thousands were kidnapped and taken to western Pakistan to be sold as slaves.

Parents in Kashmir gave poison or killed their daughters to save them from Pakistani invaders. A survivor from the 1947 massacre, Suchwant Singh, then a resident of Kotli in Muzaffarabad district, states that his mother and sister were shot dead by their uncle to, ‘save them from rape and painful death,’ at the hands of Pakistani raiders. There are many more survivors from all religions for whom the horrors of the period continue to haunt. Those who recounted the incidents of the period state that the raiders claimed they were liberators but in reality, they were there to pillage, rape and loot.

Pakistan, which blames India for not adhering to UN resolutions was the first to back down from implementing the resolution passed in May 1948. Knowing it was hated on both sides of the LOC and the resolution would be detrimental to its interests, it refused to withdraw troops as the first step in the resolution. Today, this shameless nation, responsible for mass killings and rapes, desires the same resolution to be implemented.

Pakistan continues to breed terrorist groups which claim innocent lives in Kashmir, all on the pretext that Kashmiri’s desire to be a part of Pakistan. It brought anti-national elements with illicit funds to incite violence and turned religion into a dividing factor. It attempted the same in Bangladesh in 1971 but failed miserably and was compelled into the largest surrender post the Second World War. It will never succeed in Kashmir too as the people of the region have understood Pakistan’s dirty games.

Also Read | Opinion | The Battle for the soul of Islam: Will the real reformer of the faith stand up?

The BBC news, in an article titled, ‘Partition 70 years hence: When tribal warriors invaded Kashmir,’ of Oct 2017 mentions, ‘Pakistan repeated this strategy in Kashmir in 1965, during the Kashmir insurgency of 1988-2003, as well as in the Kargil War of 1999. It also used non-state actors in Afghanistan. But instead of liberating Kashmir or taming Afghanistan, it has led to the weakening of political processes, and has militarised society not only in Kashmir and Afghanistan, but also in Pakistan.’ Pakistan’s security issues, unrest in its western provinces, protests in POK and Sindh are a fallout of its philosophy of employing terrorism as an instrument of state policy.

The treachery of Pakistan impacted not only Kashmir but also Baluchistan. On August 12, 1947, it signed a standstill agreement with Kashmir, promising not to disturb its Status Quo, only to break it two weeks later by threatening it to join Pakistan. It launched Operation Gulmarg on October 22. This was repeated in 1948. Pakistan signed a similar standstill agreement with the Khan of Kalat on August 4, 1947, assuring that it would be an independent country. Like in the case of Kashmir, it broke that agreement, too and in March 1948 invaded and forcibly annexed Baluchistan. The Balochis fight for freedom stems from dishonouring of agreements by Pakistan.

Throughout its history, Pakistan has been known to break agreements. The latest is hosting Osama Bin Laden as a state guest and backing the Taliban with coalition funds from the US to target US forces, despite claiming to be a member in the fight against global terrorism. Pakistan’s pro-terrorist policies have been the bane of the region and grew from the world not sanctioning it for its misdeeds.

The incidents of 1947 were largely ignored by the world still grappling to pick up pieces after the Second World War. Kashmir was the last agenda for the global community. The fact that this was ignored, and Pakistan not chastised led to it breaking its agreement with the Khan of Kalat in 1948, Bangladesh genocide in 1971, killing of innocents in Baluchistan and Waziristan that goes on even today. Also, support to Taliban and Islamic State (Khorasan province) in Afghanistan leading to mass killing of innocents. Its support to terrorists operating in Kashmir is leading to loss of innocent lives.

It is time for the world to back Bangladesh’s call and term 25th March as world genocide day and globally recognise October 22 as black day. In addition, Pakistan must be sanctioned for its strategy of supporting terrorist groups operating across the region. Unless this is done, Pakistan will not change and innocent lives in the region will always be lost. 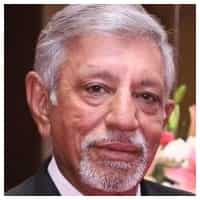