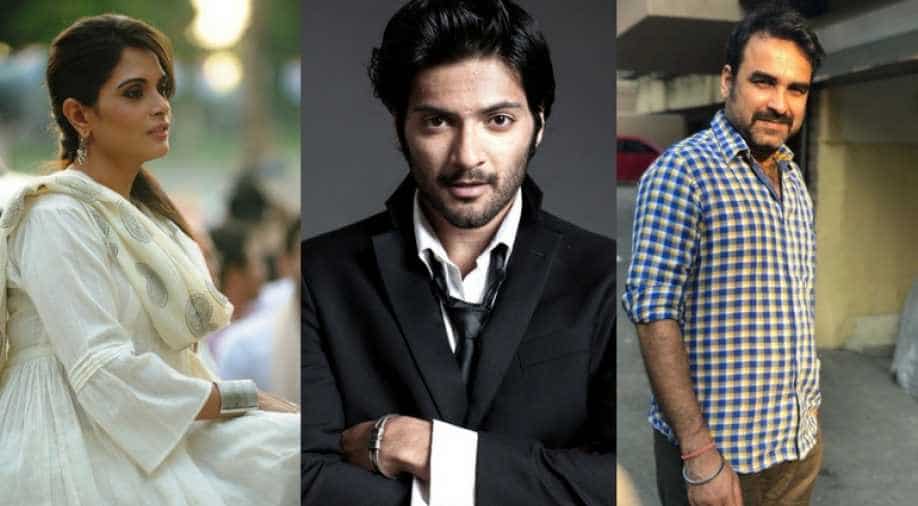 A book is a window to the world, to a writer’s soul and to any universe you want to possibly go to. Books have a very interesting way of influencing people’s lives, sometimes while they are reading it and many other times it is after they’ve finished the book and look back to think on the things they remember from it. Today, on World Book Day, a few of our favourite actors speak about their favourite books and how it influenced and affected them when they read it.

Pankaj Tripathi: The book that influenced me the most is Raag Darbari by Shiv Lal Shukla. The side of my personality that is satirical and humourous grew in leaps and bounds once I read this book. There are so many other books as well. That is the beauty of the book, every single one of them teaches you something or the other. Richa Chadha: I read Autobiography of a Yogi at a delicate time in my life- my father introduced me to it. I read a chapter on faith and something shifted in me. &nbspIt was the first thick non-fiction book I completed after starting. I ended up gifting lots of copies to friends. I refer to it many times in a year. Arunoday Singh: The book that changed my perspective on life was introduced to me by my middle school World Religion and Ethics teacher, Mr. John Chote. &nbspIt was a Collection of Poems by Jalaluddin Rumi translated by Coleman Barks. &nbspI had always loved reading since I was a very little boy, and I had read widely and voraciously. &nbspBut it wasn’t until that book, that I ever became aware of their ability to heal and comfort all the formless aches in our soul. &nbspIt was until that book that I believed words could weave magic spells too. Sumeet Vyaas: Animal Farm by George Orwell changed the way I see the world and ‘What I talk about when I talk about running’ by Haruki Murakami shaped the way I narrate a story(Pun intended) Ali Fazal: Ishmael by Daniel Quinn. The book is a conversation between a gorilla and a man. And it has to be read to be comprehended. It made me realise how unimportant the human species is. It talks about everything and yet nothing at all. Nothingness and fullness and their coexistence. It was suggested to me by renowned stage director, Arghya Lahiri.