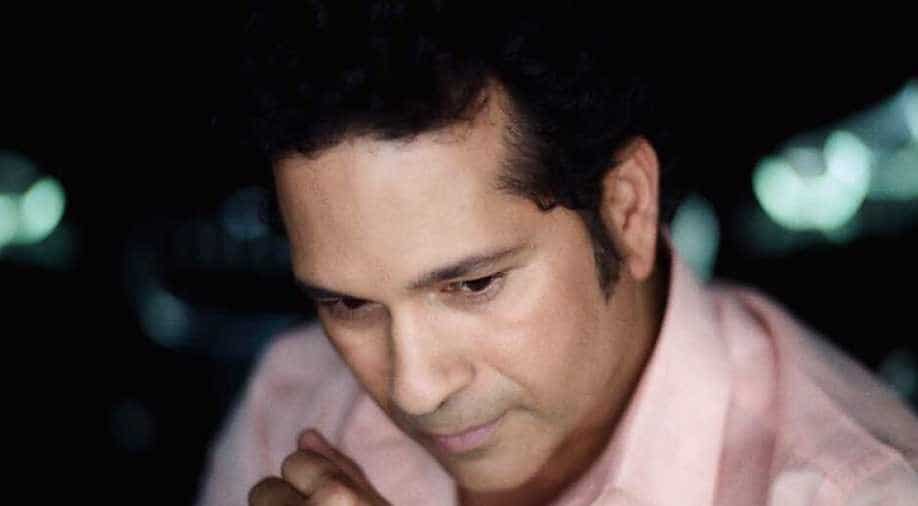 The CBI said today after the 2G scam verdict in which all 17 accused were acquitted that "necessary legal remedies will be taken".

In a first, cricket legend Sachin Tendulkar was expected to lead a debate in Rajya Sabha today on "Right to Play and the future of sports in India". Sachin's debate could not be initiated as the Rajya Sabha session was adjourned until 11 am tomorrow after sloganeering began by the opposition.

2G scam verdict: A Raja, Kanimozhi, all other accused acquitted of graft charges

All 17 accused in the 2G scam, including former Telecom Minister A Raja, DMK Member of Parliament Kanimozhi and three companies, have been acquitted of corruption charges.

Israeli Prime Minister Benjamin Netanyahu dubbed the United Nations a "house of lies" on Thursday, ahead of a General Assembly vote on a resolution rejecting US recognition of Jerusalem as Israel's capital.