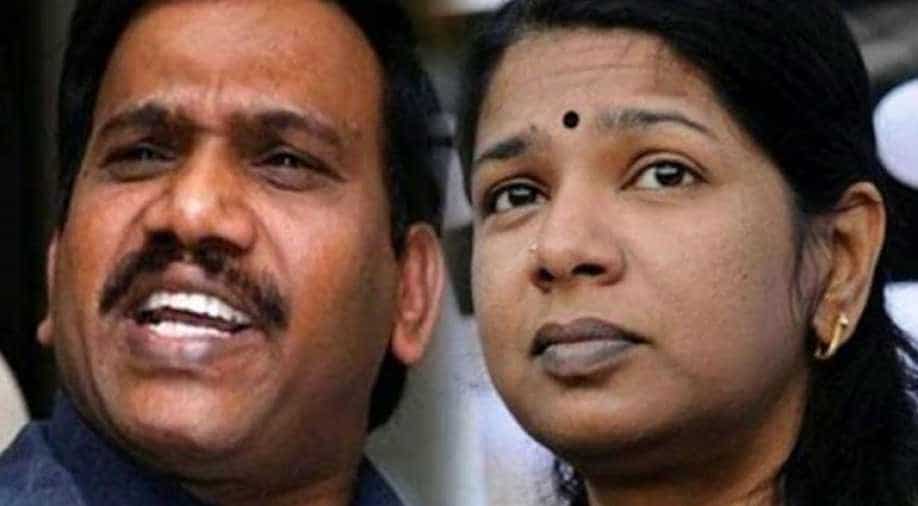 The CBI said Thursday that it would appeal the verdict of the special court in the 2G scam case.

All 17 of the accused had been acquitted by a special court earlier today.

The accused had included former telecom minister A Raja and DMK MP Kanimozhi.

The Enforcement Directorate said that it too would appeal the verdict.

In its 1552-page verdict, Patiala House court special judge OP Saini said there was "no evidence of Raja's no-holds-barred immersion in any wrongdoing, conspiracy or corruption."

The judge added: "I have absolutely no hesitation in holding that the prosecution has miserably failed to prove any charge against any of the accused, made in its "well choreographed chargesheet".

The 2G spectrum scam pertained to the allocation of telecom spectrum, which the comptroller and auditor general alleged had been given away at throwaway prices.

After the verdict Thursday morning, Raja, surrounded by family, had wept in court.

Raja had spent almost a year in jail after his arrest in 2011.

Kanimozhi had been booked under a related money-laundering charge.

The CBI had alleged that a Rs 200 crore bribe paid to A Raja had been deposited with a TV channel partly-owned by Kanimozhi.