Why oil is expensive in India, and what the government could do 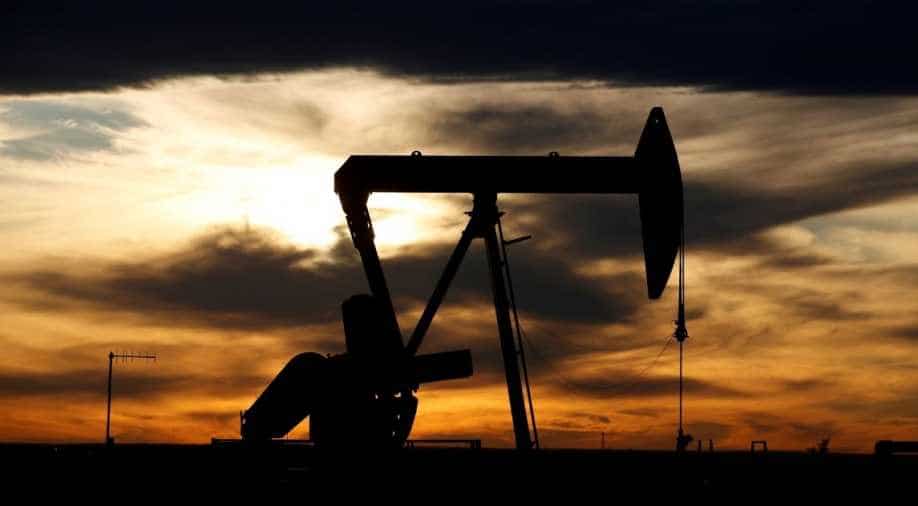 Why oil is expensive in India, and what the government could do Photograph:( Reuters )

India: Why oil is so expensive and what could be done
India is the world's third-largest oil market and depends heavily on crude oil to fuel its dreams and development. India consumes nearly 211.6 million tonnes of oil every year. Out of this, less than 35 million tonnes is produced in India. India does not have enough reserves, and new oil fields have not been explored.

Where does the rest of the oil come from?

Iraq, Saudi Arabia, the United Arab Emirates, the United States and Canada, among other countries are where India gets its oil from.

India imports nearly 85 per cent of its crude, which is the biggest reason for India's high fuel prices. India depends on imports, with some of the blame on OPEC+ - the organisation of petroleum exporting countries and Russia. They have cut supplies, but the demand is rising. Owing to this, prices have gone up. People in India are paying more than 100 rupees a litre for petrol, and this rise in fuel prices is affecting every Indian household.

What are the government's options?

It's important to understand fuel pricing in India, and the global price is currently around 60 dollars per barrel - roughly 28 rupees per litre.

Then comes in freight at 0.28 rupees, followed by the price charged to dealers at 32.10 rupees. Excise duty stands at 32.90 rupees, which is levied by the union government.

Dealer commission stands at 3.68 rupees and can change depending on your location. Next is VAT or value-added tax, at 20.61 rupees, which is levied by the state government. India has the highest tax on fuel - 260 per cent on the base price of petrol, and 256 per cent for diesel, according to CARE ratings. In Germany and Italy, the tax on fuel is 65 per cent of the retail price. In the UK, it is 62 per cent. In Japan, it is 45 per cent, and in the US it is 20 per cent. In India, it is 260 per cent!

State and central governments can make oil cheaper if they want to. Among other things, they could intervene by fixing oil prices. Currently, oil retailers in India can fix prices of petrol and diesel after factoring in their own cost which basically depends on the price of oil in the international market. They also factor in their profits.

Earlier, prices of petrol and diesel were regulated by the government, which paid subsidies to oil marketing companies which shielded consumers against turmoil in the international oil market.

In extreme cases, the government can still intervene. India can begin by diversifying imports. Currently, India relies heavily on West Asia for oil, with the region amounting for about 61 per cent of the oil shipped into the country. Earlier, India had a wider supply base. Now, it depends on OPEC+.

With Joe Biden in office, India could resume buying oil from Iran and Venezuela. Reports say that India is already talking to both these countries. Once upon a time, Iran was among India's major suppliers. But since 2019, there have been zero imports from Iran because of the Trump administration's sanctions on Iran.

In the year 2018-19, India imported 23.5 million tonnes of Iranian oil - almost a 10th of India's requirement. Oil from Iran and Venezuela is cheaper, but both countries have been sanctioned by the United States.