Union minister to doctors on leave: Join the Naxals, we'll shoot you 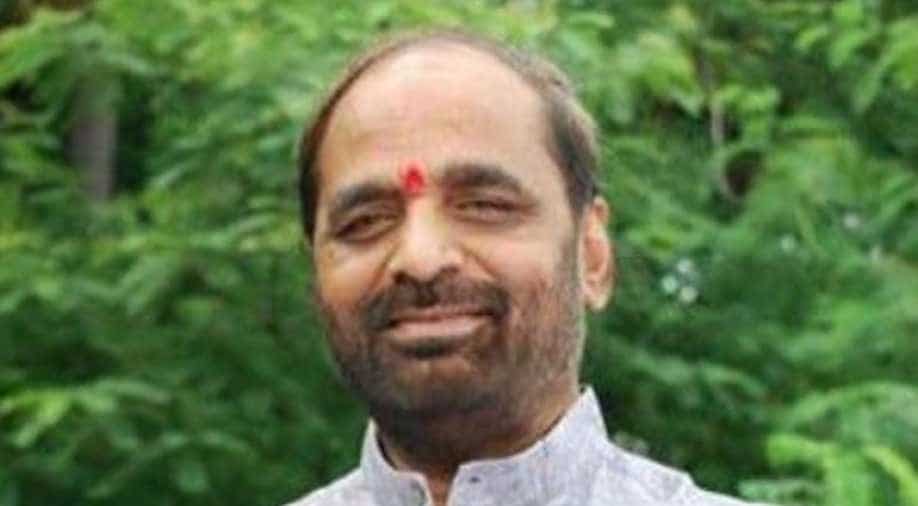 Ahir reportedly wondered out loud whether it was appropriate for doctors to go on leave while a 'democratically-elected' minister was visiting.? Photograph:( Facebook )

Minister of State for Home Affairs Hansraj Ahir was at the inauguration of a 24x7 store for generic medicines at a government-run hospital in eastern Maharashtra's Chandrapur.

He was however reportedly not pleased by the absence at the inauguration of two of the hospital's senior doctors.

After which he said the doctors should join the Naxals, "and we will shoot them".

News reports seemed to imply the doctors were on leave.

Ahir meanwhile reportedly wondered out loud whether it was appropriate for doctors to go on leave while a "democratically-elected" minister was visiting.

It is also one of four Maharashtra district affected by left-wing extremism.

Ahir was quoted in newspaper reports as saying the Naxals don't want democracy.

Similarly, he said, the absent doctors don't want democracy. So they should join the naxals instead of dispensing pills.

"Then (once you join the Naxals) we will pump you with bullets," he said.

The reports added that Ahir was punning on the word "goli" -- which means both "pill" and "bullet".