Need to examine why HAL is not performing: Ex-Navy chief Arun Prakash 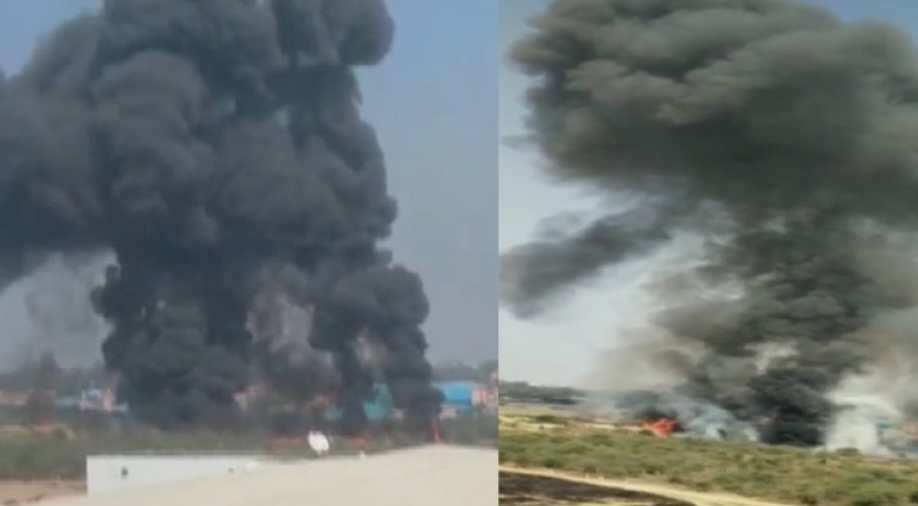 Former Navy Chief Admiral Arun Prakash on Sunday said that there is a need to examine the performance of Hindustan Aeronautics Limited (HAL).

Speaking exclusively to ANI, Prakash said, "Indian Defence is largely dependent on Hindustan Aeronautics Limited (HAL) for various equipments, so there is need to examine why HAL is not performing and deficiency needs to be taken care."

Taking to Twitter, Prakash on Saturday said that the military has, for decades, flown “poor quality HAL machines and often played with young lives but no reckoning for HAL management.Time to focus on the leadership and directors of this giant PSU,” he added.

Sources in the Air Force said initial reports suggest that the plane took off and then landed immediately with great force after which the parts of the front portion broke and it crashed into a gate near the runway.

The aircraft was being flown by two test pilots of the Indian Air Force- Squadron Leader Siddhartha Negi and Squadron Leader Samir Abrol. Both pilots were from the Aircraft and Systems Testing Establishment.

The avionics and electronic warfare capabilities of the planes were upgraded and the two pilots were taking it for an acceptance test when it crashed at the HAL airport.

One of the two pilots managed to eject from the plane, however, he fell on the debris and lost his life.The other pilot was rushed to a hospital but succumbed to his injuries.