The caste politics curse that India just can't shake off 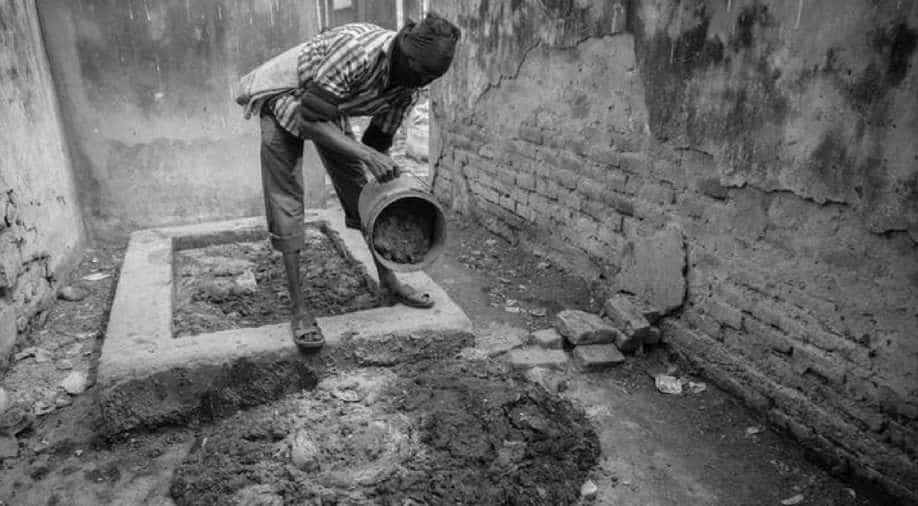 Lower castes in India have been associated with menial work and high rates of poverty Photograph:( Others )

India is still not able to do away with its caste politics as demonstrated by recent attacks on members of lower caste in the south-western state of Gujarat during a festival.

In India, society is divided among higher castes, lower castes (known as Other Backward Castes or OBCs, among the socially and “educationally backwards” sections of Indian society), Scheduled Castes (known as Dalits, formerly “Untouchables”), and Scheduled Tribes (known as Adivasis).

Today, the BJP is strategically working to win the heart and the vote of millions of lower castes, who make up 41% of the Indian population. However, the BJP’s outreach initiatives are not born out of a concern for social justice; they are part of an electoral agenda.

The BJP’s defeat in the 2009 general election proved a turning point for its engagement with lower castes. While still playing the Hindu nationalism card with dominant upper castes, the BJP is now deploying multiple strategies to win over lower castes too.

For example, Amit Shah, now the party’s president, first highlighted Modi’s own lower-caste background in the 2014 election in Uttar Pradesh. Later on, as prime minister, Modi was projected as the champion of lower caste groups. The party’s support for a Dalit presidential candidate was internationally hyped. Similarly, a recent cabinet reshuffle brought in more lower-caste leaders to appropriate the “numerical demographic” of OBCs for political gain.

The BJP is also making lower caste-friendly gestures in assembly elections campaigns in Gujarat and Karnataka. It highlights its commitment to provide constitutional status to the National Commission for Backward Classes (NCBC), a statutory body that works for the welfare of lower castes.

Interestingly, the BJP is also pushing the idea of revisiting the existing system of reservation, which allocates 27% of government jobs and seats in educational institutions to lower castes. This the party proposes to do by setting up a committee to sub-categorise these groups into “backwards”, “extremely backward” and “most backward” classes.

These are big developments. For decades, most political parties – including the Jana Sangh, which morphed into the BJP in 1980 – played their politics in the usual framework, excluding the lower-caste categories from the power structure of the state.

The notion of “affirmative action through reservation” only appeared in the mid-1970s when socialist parties led by politicians Ram Manohar Lohia and Chaudhary Charan Singh started using it to mobilise and consolidate the lower castes as a separate political identity.

The identity of lower castes only began to coalesce in 1955, when the first Backward Classes Commission under Kaka Kalelkar recommended various reservation quotas in technical, professional and government institutions.

Then in 1990, lower-caste mobilisation was galvanised when the Second Backward Classes Commission – popularly known as the Mandal Commission – recommended that 27% of positions in educational institutions and public employment be reserved for OBCs.

This was violently opposed by non-political bodies, including conservative student organisations. Many of these were close to the Rashtriya Swayamsevak Sangh (RSS), an ultra-nationalist ideological group that supports the BJP. In 2006, these student wings fiercely opposed the Congress-led government’s decision to implement 27% lower caste job reservations in premier higher educational institutions.

Towards a universal Hindu identity

But now, India’s right-wing organisations have made peace with lower-caste aspirations. This has proved electorally rewarding, with the BJP successfully winning a greater share of the OBC vote. A third of the OBCs shifted to the BJP in the 2014 election, and in subsequent state elections.

Strategically, the BJP has focused on dismantling the caste-based parties’ monopoly over lower-caste votes. The tactic of painting other parties as corrupt bastions of single-caste politics worked wonders, as did an effort to compress the existing 2,479 lower castes into a smaller unit of individualised caste identity to diminish their collective heft.

The BJP also supported the aspirations of lower castes’ leaders through either finance or political alliance, accommodating OBC leaders in the party or ministerial portfolios at local, state and national level.

At the same time, the party is building a network of lower castes cadres in both rural and urban areas, as well as among young people and women. To penetrate the lower castes’ social base, the BJP formed an OBC Morcha or “special wing” in July 2015.

On the one hand, right-wing Hindu organisations are engaged in the radical Hinduisation of lower castes and Dalits through programmes such as “Ghar Wapsi” or “Home Coming”, rituals of conversion to Hinduism, and running religious, spiritual and service programmes in lower caste areas.

On the other hand, the BJP’s core clientele of higher castes is satisfied thanks to the works of its right-wing support organisations. They continue spreading messages they want to hear, such as tactically portraying Muslims as a common enemy.

With many of its much-acclaimed policies failing to deliver, the BJP knows it has to sustain the charisma of Narendra Modi long enough to fight the 2019 legislative elections.

The party’s central challenge is to retain its support base while simultaneously supplementing it enough to ensure electoral victories. To do this, it must mobilise the emerging middle-class OBC vote – and it’s clearly prepared to do almost whatever it takes. 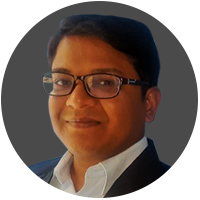