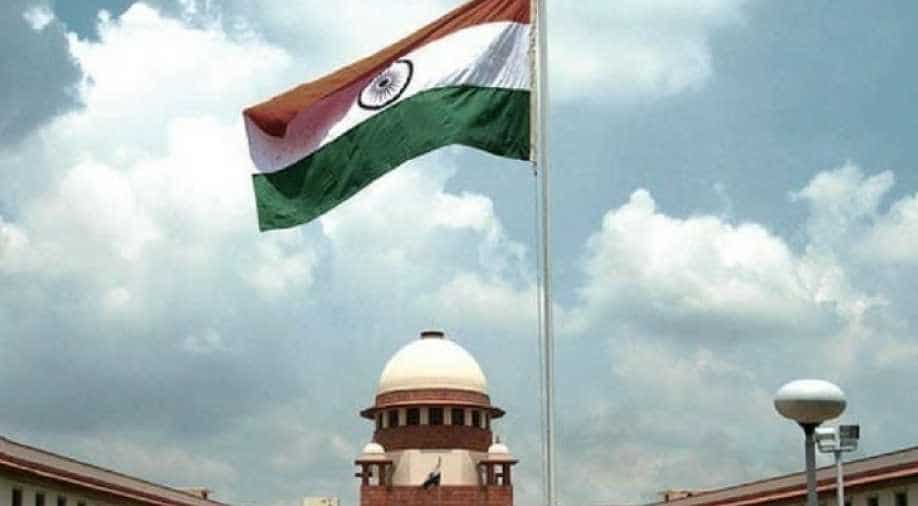 A single bench of High Court has made some comments about judgements passed by Lau as Additional District Judge of Tis Hazari in four civil cases. Photograph:( ANI )

A bench comprising Chief Justice Dipak Misra and Justice D Y Chandrachud told Lau to file an "unconditional apology" in the Delhi High Court, saying it “wanted to protect” her for future as well.

“I had no intention whatsoever to undermine the majesty of law and the words used were unintentional,” she said, adding that she would file the affidavit tendering unconditional apology in the High Court as asked by the top court.

“It is in your interest, we are asking you to file this affidavit in the High Court. We are going to protect your in interest in this regard,” the bench said.

A division bench of the Delhi High Court, on December 22 last year, had directed of contempt and enquiry proceedings against Lau after noticing alleged objectionable words used in four applications seeking expunction of adverse remarks passed by a single judge bench of the High Court in as many civil appeals.

Lau, in her appeal, mentioned that the higher courts “should judge the judgements and not the judge”.

At the outset, the CJI said he wanted to protect the judge and even asked senior lawyer Kapil Sibal, appearing for Lau, not to argue.

A single bench of High Court has made some comments about judgements passed by Lau as Additional District Judge of Tis Hazari in four civil cases.