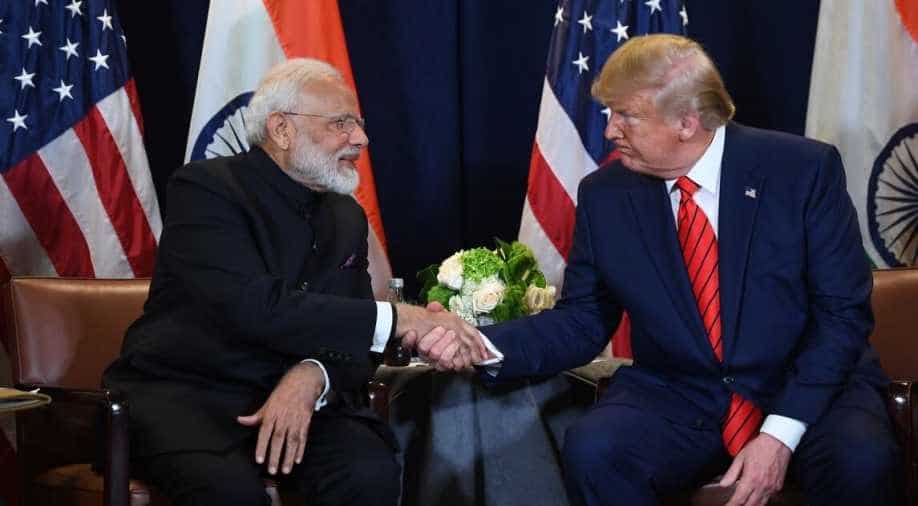 President Trump extended invitation to PM Modi to attend the next G-7 summit to be held in the United States.

During the conversation, Prime Minister Modi expressed concern over the ongoing civil disturbances in the US, and conveyed his best wishes for an early resolution of the situation, the PMO said in a statement.

The United States has been hit by violent clashes after an African-American George Floyd was allegedly killed by a police officer in Minneapolis. The police brutality led to large scale violence across the United States with reports of looting and arson.

Prime Minister Modi and US President also spoke to each other on the coronavirus crisis, the India-China border issue, and the need for reforms in the World Health Organisation, the PMO said.

The US President had earlier tried to intervene in the India-China standoff at the border but both countries sought to resolve the issue without US intervention.

The US President has been attacking the WHO for weeks and recently froze funds to the UN health body, with India now taking charge of WHO’s Executive Board as the chairman both countries are seeking a new way to address problems amid the coronavirus pandemic