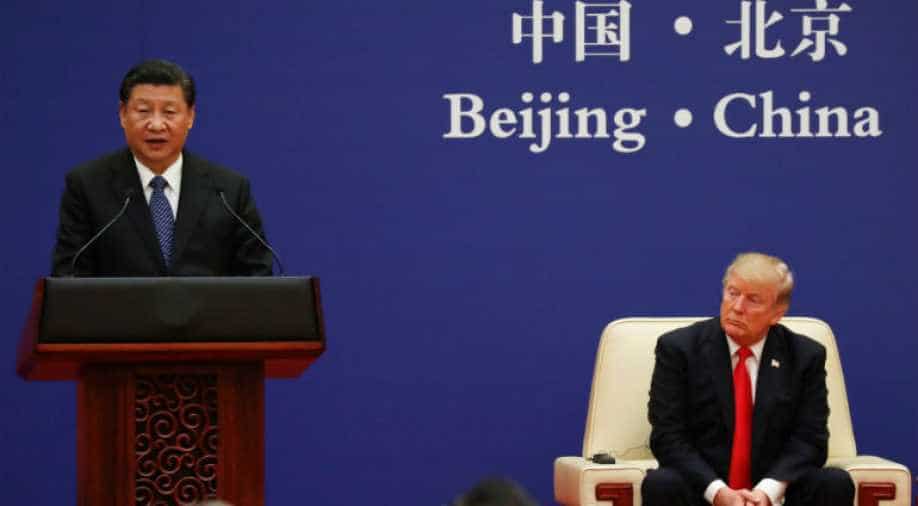 Until 2014, G7 used to be G8, Russia was a part of the group. However, in 2014, Russia was expelled because it captured the Crimea region in Ukraine

Trump is trying to create a bloc to counter China with this year's G7 summit in September.

The US president thought of inviting more guests to the summit so he targeted the emerging economic powers such as Australia, Russia, South Korea and India. Trump has asserted that the current composition of the G7 is outdated.

However, the G7 members disagree as they have a problem with one particular invitee - Russia.

This year's G7 summit is fraught with hurdles. First China exported the virus, then it tried to kill Hong Kong and now there are riots over racism in America. Trump is the host for this year's summit and, he's created enough drama already.

Trump was hell-bent on holding the summit, even if it was through video conferencing even as other leaders were hesitant since their countries were fighting the Wuhan virus, so according to them G7 could wait.

Then, Trump sent out invites again. This time for an in-person meeting towards the end of June. He said there could not be a greater example of reopening. A signal to return to normalcy.

German Chancellor Angela Merkel bluntly rejected the invite, she said the risk of the pandemic was still too great to ignore. Now, Trump has fired a fresh salvo - he wants a bigger party with Russia getting a seat at the table.

One country in the extended invitee list is surely popular with the group that's India. Last year, India's Prime Minister Narendra Modi attended the event at Biarritz in southwestern France. The invite came from the French President Emmanuel Macron himself.

For India, it is an opportunity to ingratiate itself with the leading western bloc or, it may view it as a polarising move that it would rather not encourage, given the renewed embrace of the non-aligned movement.

After all, Trump did offer to mediate in the China standoff, but India politely declined the interference, as a rising economic power India can make the group more relevant.

The US, France, and UK may support India's bid at this point but it is unclear if India's inclusion in G7 summit will be made permanent but, it could surely help India make its pitch for the coveted seat at the UN Security Council.

As far as Russia is concerned, it has a troublesome history. Until 2014, G7 used to be G8, Russia was a part of the group. However, in 2014, Russia was expelled because it captured the Crimea region in Ukraine.

So the G7 was left with the US, Japan, France, Germany, UK, Canada, and Italy. Canada's PM Justin Trudeau has already expressed reservations about Russia. Trump has been pushing for Russia's inclusion since he took office in 2017. Mostly to draw Moscow away from its flowering relationship with Beijing.

Russia has reacted to the invite with skepticism. The Kremlin has asked for more information. It even asked what's on the agenda?

Trump had to make a phone call to Putin to convince him. On the other hand, Australia and South Korea have accepted the invite. Australia in particular has garnered tremendous goodwill with Trump after they called for an investigation into the Wuhan virus outbreak.