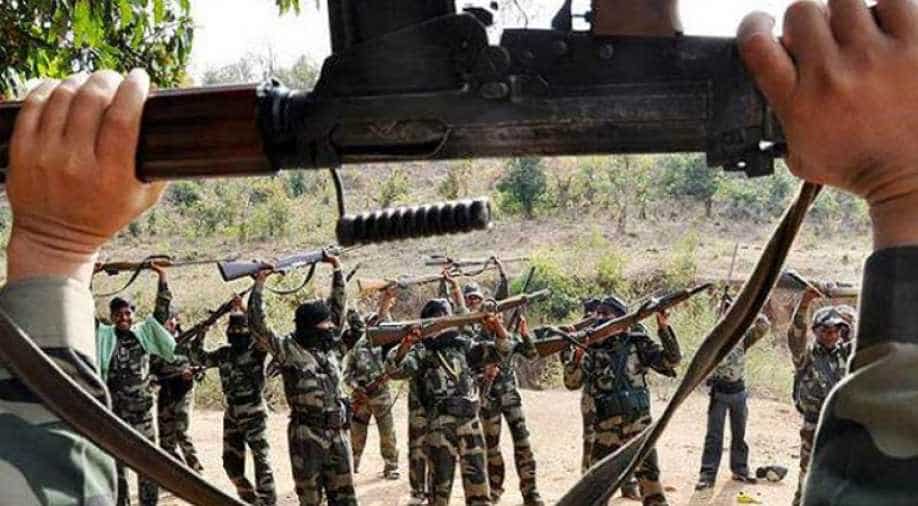 The police have also planned to institute measures for controlling the crime against women and children. Photograph:( Zee News Network )

In 2018, the Odisha police have decided to work for the betterment of Maoist belt.

The police have formulated two-pronged approaches to work for the advancement in the belt.

It is planning the strategic deployment of forces to counter the growing Maoist in the area.

Besides this, it will also facilitate economic development in the restive area.

The Director-General of Police (DGP) RP Sharma has said that the completion of Gurupriya bridge in Maoist affected Malkangiri district will add to the economic development.

The police have planned to institute measures for controlling the crime against women and children.

Stating Cybercrime check as one of the main priorities of the state, the police are planning to launch awareness campaigns to educate people about safe uses of the internet.

The police will also devise ways for people to freely interact with them.