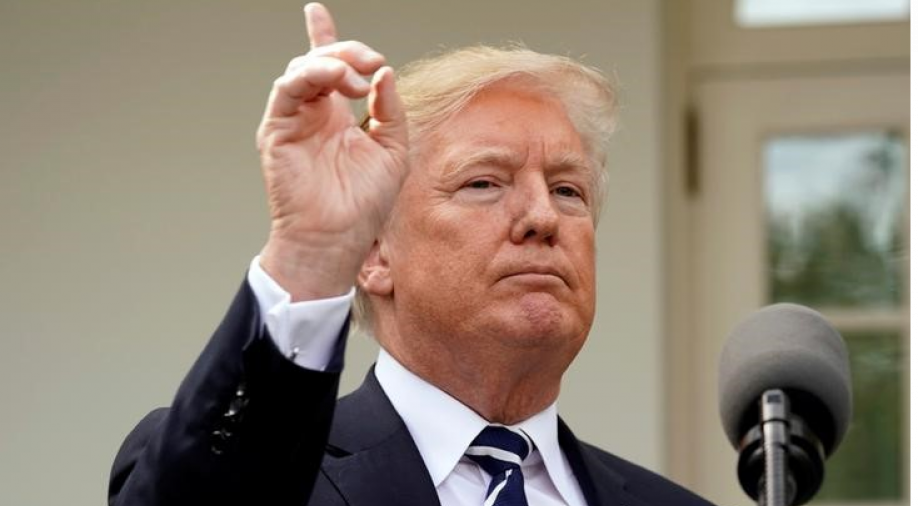 As part of a shared vision for the Indo-Pacific region, the US and Japan have agreed to grow ties with India, along with countries like Australia and South Korea.

US President Donald Trump's personal lawyers spent at least 10 hours reviewing Special Counsel Robert Mueller's report on Russian meddling in the 2016 election before it was made public, two of the lawyers told on Friday.

'We can't wait for people like me to grow up and be the ones in charge,' climate activist Greta warns

Swedish climate activist Greta Thunberg has a simple wish for the future, she just wants everything fixed.

Sixteen-year-old Thunberg spoke to Reuters underneath a stage in Rome's Piazza del Popolo on Friday before she addressed thousands of Italian youth on the climate crisis.

Two teenagers have been arrested over the killing of a journalist shot dead in Northern Ireland, police said Saturday, after a murder that has triggered international condemnation.