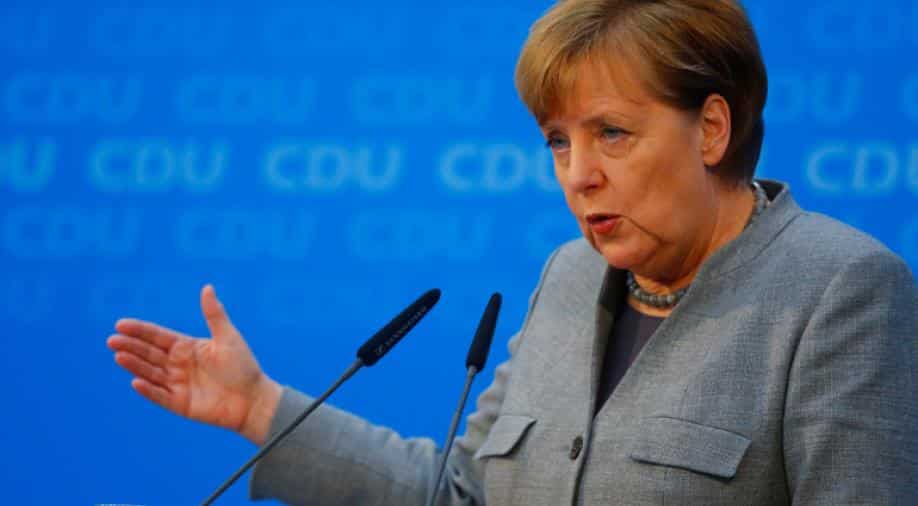 US Syria pullout spurs need for Kurds and Damascus to talk: Russia

Russia said on Friday it was important for Syrian Kurds and the Syrian government to start talking to each other in light of US plans to withdraw its forces from Syria.

Germany "takes total responsibility for crimes committed" by the Nazis in Greece, Chancellor Angela Merkel said on Friday on a visit to Athens.

US President Donald Trump on Friday tweeted out what potentially pronounced good news for H1-B visa holders in America.

Indian cricketers Hardik Pandya and K L Rahul were Friday suspended pending an inquiry into their comments on women during a TV show, the Committee of Administrators (CoA) chairman Vinod Rai told PTI.

Poland has arrested a Chinese employee of Huawei and a Polish national involved in cyber business on allegations of spying, Polish media reported on Friday, deepening the controversy over Western criticism of the Chinese telecoms equipment maker.