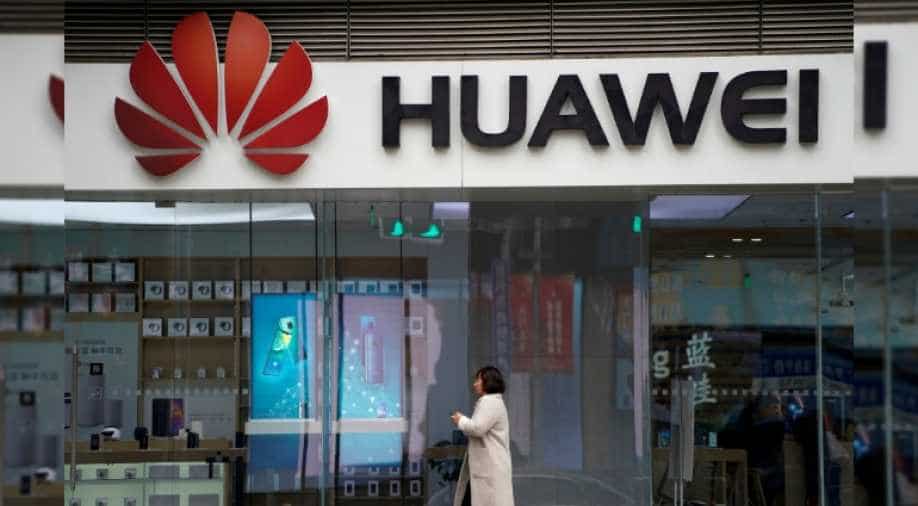 Poland has arrested a Chinese employee of Huawei and a Polish national involved in cyber business on allegations of spying, Polish media reported on Friday, deepening the controversy over Western criticism of the Chinese telecoms equipment maker.

Polish public TV channel TVP said security services had also searched the local offices of Huawei Technologies Cos Ltd, as well as the offices of telecoms firm Orange Polska, where it said the Polish national works.

Orange said in a statement the security agency had on Tuesday gathered materials related to an employee, whom it did not identify. The company added that it did not know if the investigation was linked to the employee's professional work and that it would continue to cooperate with the authorities.

Meanwhile, China said that it was "highly concerned" by the arrest of a Chinese businessman over espionage allegations in Poland.

"We require relevant countries to handle relevant cases fairly and in accordance with the law, and earnestly safeguard the legitimate rights and interests of the person concerned," the Chinese foreign ministry said in a faxed statement to AFP.

US intelligence agencies allege Huawei is linked to China's government and that its equipment could contain "backdoors" for use by government spies. No evidence has been produced publicly and the firm has repeatedly denied the claims.

The US criticism has led to a number of Western countries and companies to review whether they should allow Huawei's equipment to be used in their telecoms networks.

"The Chinese national is a businessman working in a major electronics company ... the Pole is a person known in circles associated with cyber business," Maciej Wasik, the deputy head of Poland's special services, told state news agency PAP.

The arrested pair will be held for three months, PAP reported, citing the spokesperson for Poland's head of special services.

TVP said the Polish national was a former agent of the internal security agency. The agency did not immediately respond to Reuters' requests for comment.