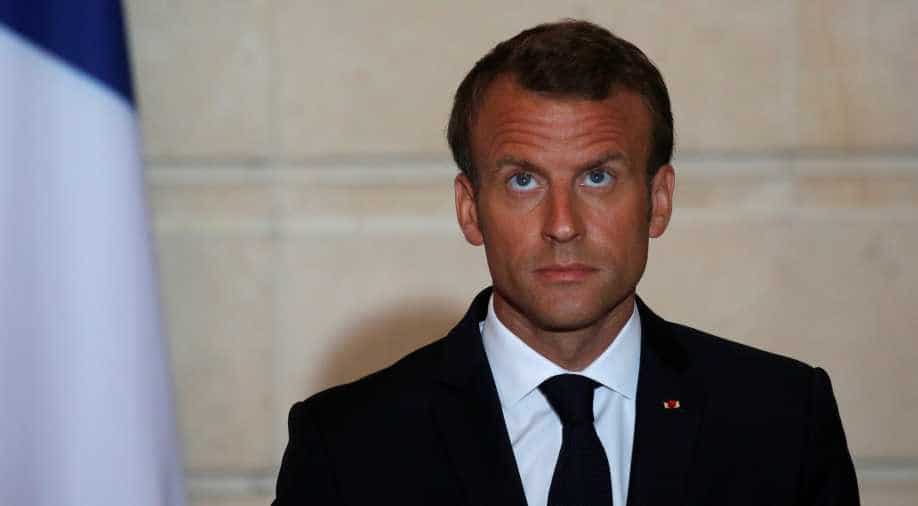 Read the top 5 stories of the day here

At VHP rally in Delhi, 'those in power' told to 'fulfil demand of temple in Ayodhya'

Senior RSS leader Suresh 'Bhaiyyaji' Joshi on Sunday made a veiled attack on the BJP for not fulfilling its promise of constructing a Ram Temple in Ayodhya and demanded the Union government enact legislation, if need be, for it.

Disenfranchisement may be the first possible step against those whose names will not be part of the final list of the NRC to be published after the claims and objections window comes to an end next week, officials said Sunday.

As of now, just about 10 lakh people out of the total of 40 lakh who were excluded in the draft of the National Register of Citizens (NRC) have submitted applications for inclusion of their names in the list of Assam's citizens.

President Maithripala Sirisena here on Saturday said that former President Mahinda Rajapaksa had tried to bribe politicians in order to show a majority in the country's Parliament.

Trump must not interfere in French politics: Foreign minister

"We do not take domestic American politics into account and we want that to be reciprocated," AFP quoted Jean-Yves Le Drian as telling LCI television.

"Leave our nation be," he added.

Calls mounted Sunday for President Emmanuel Macron to bring an end to the "yellow vest" crisis gripping France as authorities in Paris and elsewhere counted the cost of another day of violent protests and looting.

Authorities said the anti-Macron riots in Paris had been less violent than a week ago, with fewer injured -- but city hall said the physical damage was far worse as the protests were spread out across the capital.

Burned-out cars dotted the streets in several neighbourhoods on Sunday morning as cleaners swept up the broken glass from smashed shop windows and bus stops.