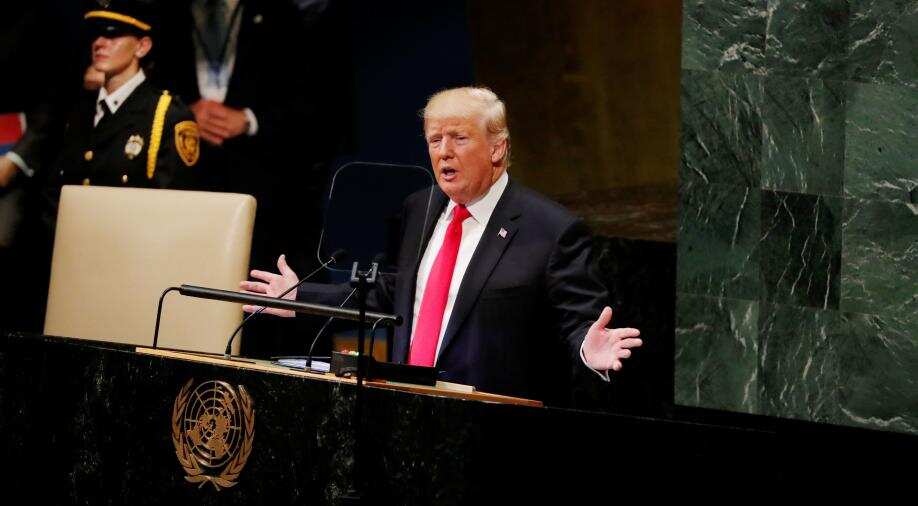 Saudi Arabia said on Friday that journalist Jamal Khashoggi died in a fight inside its Istanbul consulate and said it had fired two senior officials over the incident, giving an account that U.S. President Donald Trump said was credible.

Three-fourths of H-1B visa holders in 2018 are Indians: US report

Nearly three out of every four H-1B visa holders as of October 5 are Indian citizens, an official US report has said.
According to the US Citizenship and Immigration Services (USCIS), there were as many as 419,637 foreign nationals working in the US on H-1B visas as on October 5.

Over 60 people have been dead and at least 70 were left injured on Friday when a speeding train mowed them down while they were celebrating Dussehra.

Responding to the comparison drawn by Communist Party of India (Marxist) (CPI-M) general secretary Sitaram Yechury between the violence in Sabarimala and the uproar witnessed during the demolition of the Babri Masjid in Ayodhya, Vishwa Hindu Parishad (VHP) spokesperson Vinod Bansal said the Sabarimala Temple was southern India`s Ayodhya.