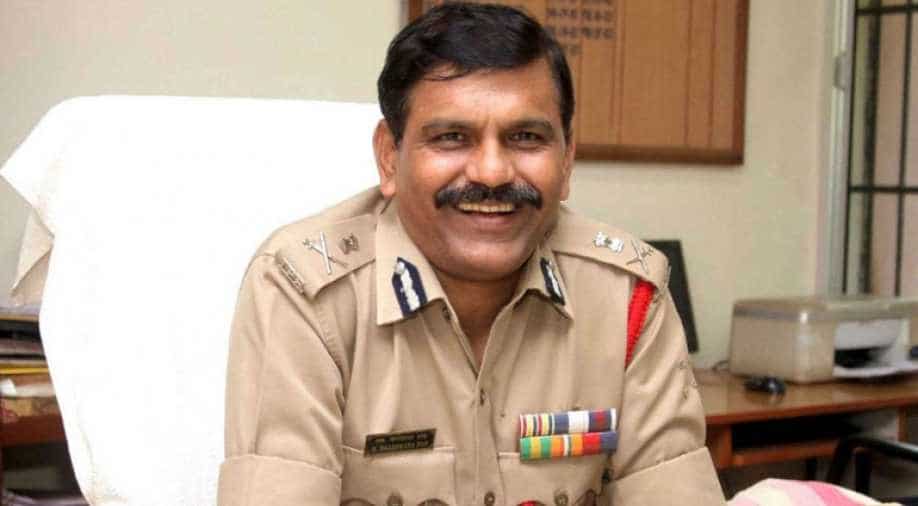 The raids were conducted at a site in Kolkata and at Nageshwar Rao's wife's company Angelina Mercantile Pvt Ltd at Salt Lake.

The raids were conducted in two offices of Angela Mercantiles Pvt. Ltd. -- one in the city and the other in adjoining Salt Lake -- as part of the city police's probe into an old complaint lodged at the Bowbazar Police Station, a senior officer said.

A team of around 30 police officers raided the two offices, allegedly linked to Rao's wife Mannem Sandhya, he said.

Rao, in a press statement, ruled out any link to M/s Angela Mercantile Pvt Ltd.

Former Interim CBI chief Nageshwar Rao to ANI on raids taking place in Kolkata today: All that is happening, appears to be propaganda.
In a statement dated, 30 Oct 2018, Rao had also refuted any link with M/s Angela Mercantile Pvt Ltd which is being raided by Kolkata Police today https://t.co/xHMxL2SUKJ

The development comes days after an unprecedented tussle between the West Bengal government and the Centre erupted following the CBI's attempt to raid the residence of the Kolkata police officials on Sunday.

The officials, however, had to beat a hasty retreat from Police commissioner Rajeev Kumar's residence after its officials were not only prevented by guards from entering the premises but were also detained by Kolkata police.

Following this Mamata Banerjee sat on a sit-in against the CBI move.

The CBI will question Kolkata Police Commissioner Rajeev Kumar on February 9 in Shillong in connection with Saradha scam.