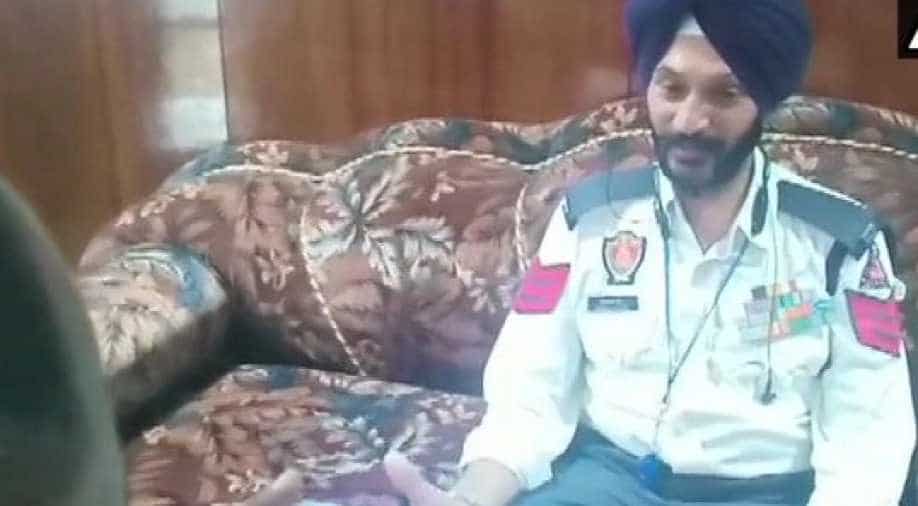 Satpal Singh, who joined Punjab Police in 2010 after his discharge from the Army, has been promoted to the new post after the chief minister authorised the DGP to grant the required relaxation in age for the promotion.

Singh, who has been managing traffic as a senior constable in the state police, was given the double promotion after chief minister read a news report about him on Friday morning.

"Within hours of discovering that a hero of the Kargil war was managing traffic as a mere senior constable, Punjab Chief Minister Captain Amarinder Singh on Friday ordered an immediate double promotion for the Vir Chakra awardee, whose credentials were completely ignored by the erstwhile SAD-BJP government at the time of his recruitment in 2010," read a statement issued by the Punjab government.

"As a special case, Satpal will be recruited as an Assistant Sub Inspector, in relaxation of Rule 12.3 of Punjab Police Rules by the DGP, who has been so authorized by the Chief Minister," the statement added.

Satpal Singh is Vir Chakra awardee who served as an Army captain during the 1965 India-Pakistan war. He was part of India's Operation Vijay and one of the important figures in the Battle of Tiger Hill which took place between India and Pakistan during the Kargil war in 1999. He killed Pakistani army Capt Karnal Sher Khan and three others during close encounters.

Singh had earlier complained that apathy of the government forced him to "salute" people who were junior in rank and position to him. "I am forced to salute people who are junior to me in rank and position. I was not given the appropriate rank by the Punjab police due to which I working as a traffic constable," Singh told news agency ANI.