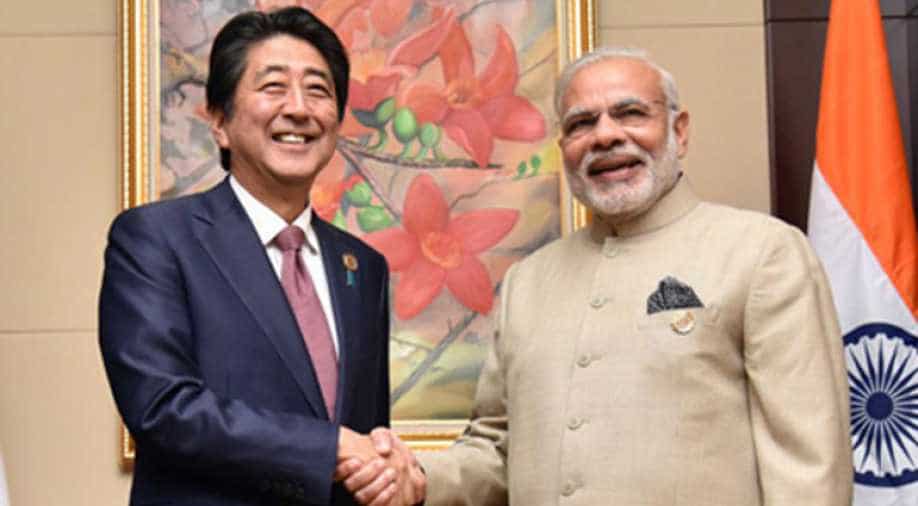 Japan Prime Minister Shinzō Abe on Thursday spoke to Prime Minister Narendra Modi and told him that he would like to further promote coordination towards the achievement of a free and open Indo-Pacific.

Modi will visit Japan this year for annual India-Japan Summit.

During the conversation, Abe conveyed his heartfelt sympathies over the fact that there have been enormous damages, including many lives lost, due to the dust storm which hit areas around Northern India twice this month.

Prime Minister Abe also stated that he would like to further promote coordination and cooperation towards the achievement of a free and open Indo-Pacific and open a new window.

Both the leaders also held discussions on regional issues with a focus on Asia.