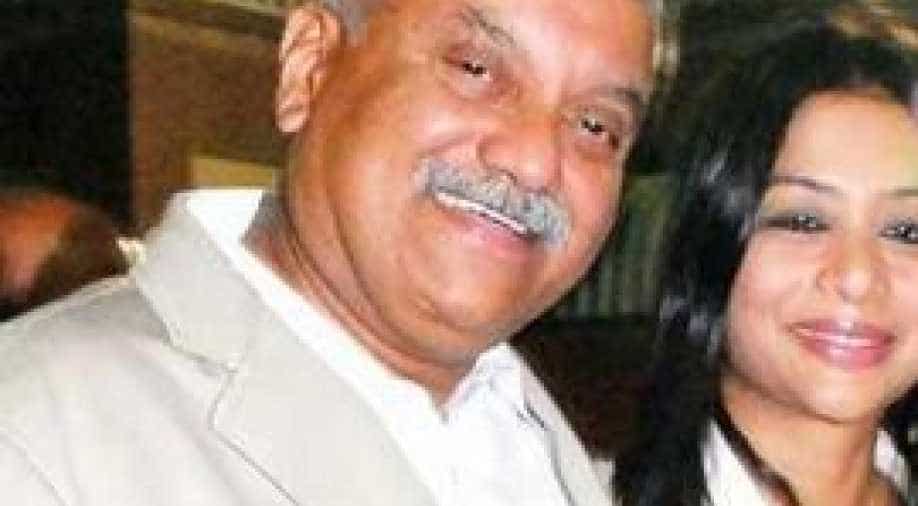 The Central Bureau of Investigation (CBI) is likely to move a plea in a special CBI court today. The CBI seeks the permission to record the statement of former media baron Peter Mukerjea before the court in connection with the INX media case.

CBI's plea will be filed under Section 164 of Code of Criminal Procedure (CrPC).

Peter Mukerjea was sent to CBI custody till March 31 by a Delhi court on Monday after seeking five-day custody.

Karti Chidambaram was granted bail by the Delhi High Court on March 23.