Indo-Nepal boundary issue must be addressed through dialogue, not politicisation: Foreign Secretary Shringla 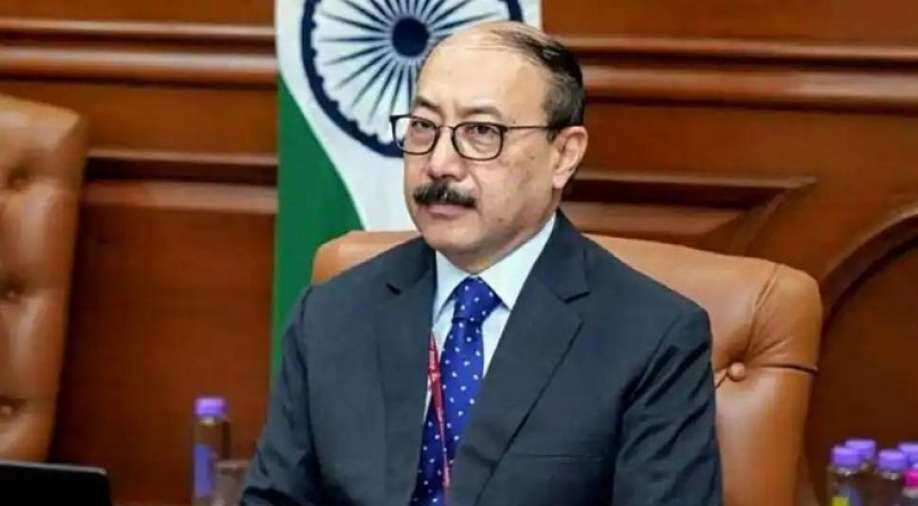 In a statement, Deuba said the boundary issue was discussed. He urged Modi to resolve it through the establishment of a bilateral mechanism

The boundary issue between India and Nepal should be addressed in a responsible manner through dialogue, Foreign Secretary Harsh Vardhan Shringla said on Saturday.

The official said that its politicisation should be avoided.

In a statement, Deuba said the boundary issue was discussed. He urged Modi to resolve it through the establishment of a bilateral mechanism.

"The issue was briefly discussed. There was a general understanding that both sides needed to address this in a responsible manner through discussion and dialogue in the spirit of our close and friendly relations and politicisation of such issues needs to be avoided," Shringla said, while replying to a question on the issue.

In the talks at Hyderabad House in New Delhi on Saturday, the two leaders vowed to further expand bilateral ties in several areas and inaugurated a number of projects.

Four pacts were inked by the two sides to expand cooperation in railways and energy after the wide-ranging talks.

In a statement, Modi said the friendly ties between India and Nepal are unique. And this relationship is not seen anywhere else in the world.