For second day, IndiGo cancels 30 flights because of shortage of pilots 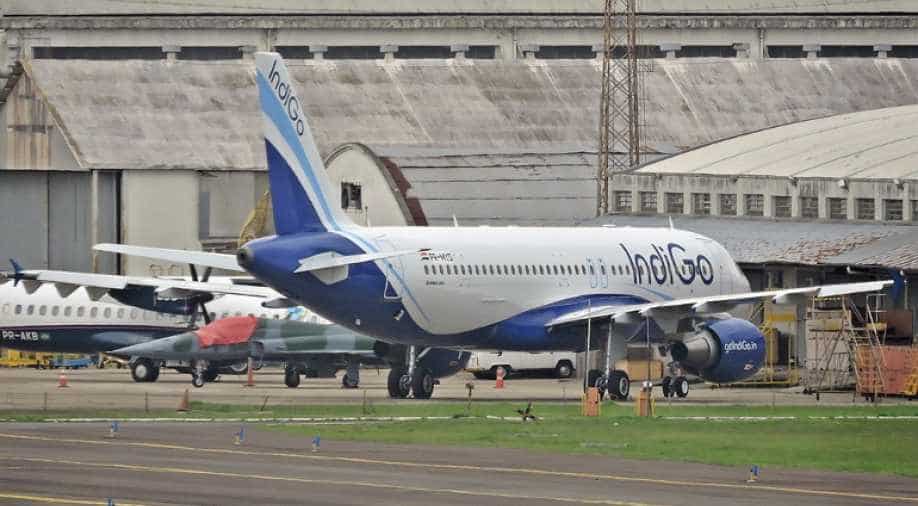 The low-cost airline had cancelled 32 flights on Monday. Passengers meanwhile alleged they being forced to buy last-minute high fares.

Shortage of pilots continued to hamper budget carrier IndiGos operations with the airline cancelling as many as 30 flights Tuesday from across stations and passengers allegedly being forced to buy last-minute high fares for its flights, a source said.

On Monday also, the Gurugram-headquartered airline had pulled 32 flights from its network.

On the other hand, there was no indication of any probe by the aviation regulator into the cancellation of such a large number of flights by the airline since last Saturday.

IndiGo has cancelled 30 flights for Tuesday due to the ongoing pilots' issue. Most of the flights have been cancelled from Kolkata, Hyderabad and Chennai, the source said.

While eight flights are not being operated from Kolkata, another five flights are cancelled from Hyderabad and four each from Bangalore and Chennai, among others, he added.

The source also alleged that IndiGo was forcing passengers to either buy last-minute fares or offering them alternate flights with one-stop connectivity with long transit time.

Response to the queries sent to IndiGo and Directorate General of Civil Aviation on this issue was awaited.

In a statement on Sunday, the airline had blamed on weather for disruption in operations across its network.