India's new farm bills: What's good, what may not be 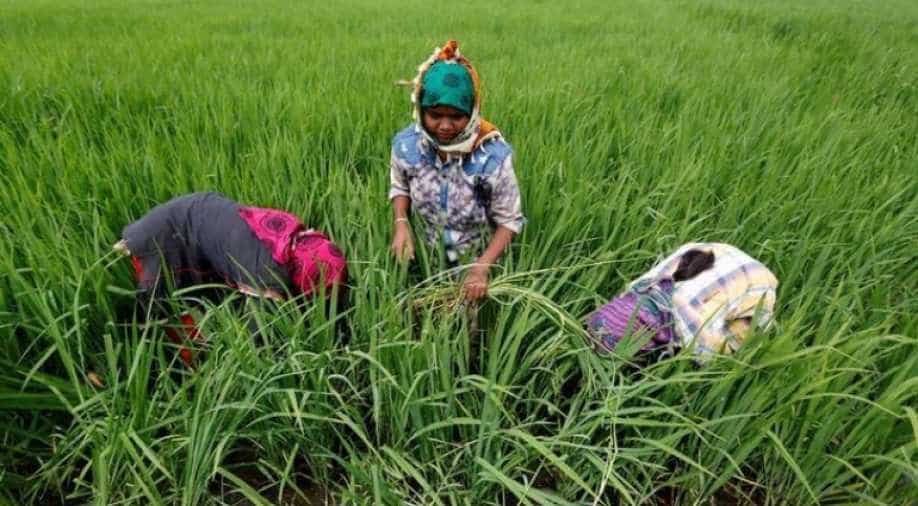 A fierce debate is underway in India on the new farm bills Photograph:( Reuters )

Will the new farm bills help Indian farmer? Or will this step be counterproductive? Are farm bills good or bad? What are the pros and cons of the farm bills? Let's take a look.

Three farm bills, which have been passed by the Indian parliament, are expected to create a major impact on Indian agriculture and agro-trade. Agriculture sector that employs a large part of India's population. When farm bills passed, Prime Minister Narendra Modi called the passage of the bills a 'watershed' moment.

But on Friday, farmers in India blocked roads and railway tracks in a protest against the new legislation that they say could pave the way for the government to stop buying grain at guaranteed prices, leaving them at the mercy of private buyers.

Will the new farm bills help Indian farmer? Or will this step be counterproductive? Are farm bills good or bad? What are the pros and cons of the farm bills? Let's take a look.

The three farm bills passed by the parliament are --

Provisions of these bills may result in elimination of the monopoly of government-run APMCs (Agricultural Produce Market Committees). As per older laws and provisions, farmers have to sell their produce at APMCs. It was mandatory that the first sale of agri-produce took place in the market yard of the 'mandis'.

APMCs were formed by the Government of India to shield farmers from big retailers and to ensure that retail prices did not get too high.

As per the new bills, farmers will now be free to sell their produce even to private buyers, including big companies. Farm bills passed in the Indian parliament give farmers the freedom to sell their crop anywhere in India.

In APMCs, licensed middlemen brokered the deal between farmers and the government. Over the years, these middlemen monopolised their authority in APMCs and cartelisation occurred. Farmers were often at the mercy of these middlemen.

The newly passed farm bills are likely to break the monopoly of these middlemen as it gives farmers the freedom to carry out the first sale outside APMCs.

Agriculture Minister Narendra Singh Tomar said the bills would promote inter-state trade. Farmers will have more options when it comes to selling their agricultural produce.

Some farmer groups, however, are up against the new provisions. The protests are especially strong in Punjab.

States like Punjab, Haryana and Madhya Pradesh have strong market systems based on APMCs. The farmers there do not want a change in well-oiled machinery that is functional.

Another point critics of the farm bills passed by the parliament are raising is that of the Minimum Support Price (MSP).

MSP is the minimum price guaranteed by the government to farmers in APMCs. This is supposed to be a safety net for farmers and it ensures that selling prices don't go too low for farmers.

MSP, unlike the Public Distribution System, is not a right. There was no official legal standing to MSP even as per older laws. But successive governments announced MSPs from time-to-time as a way to provide a safety net to the farmers.

To this end, the main opposition Congress party has called the bills “black law” and “pro-corporate”. Its top leader Rahul Gandhi accused Modi of “making farmers ‘slaves’ of the capitalists”.

Keeping the protests in consideration, police in various states have tightened security in the hope of heading off any violence, especially around New Delhi.