Indian Presidential election to be held on July 18, counting on July 21 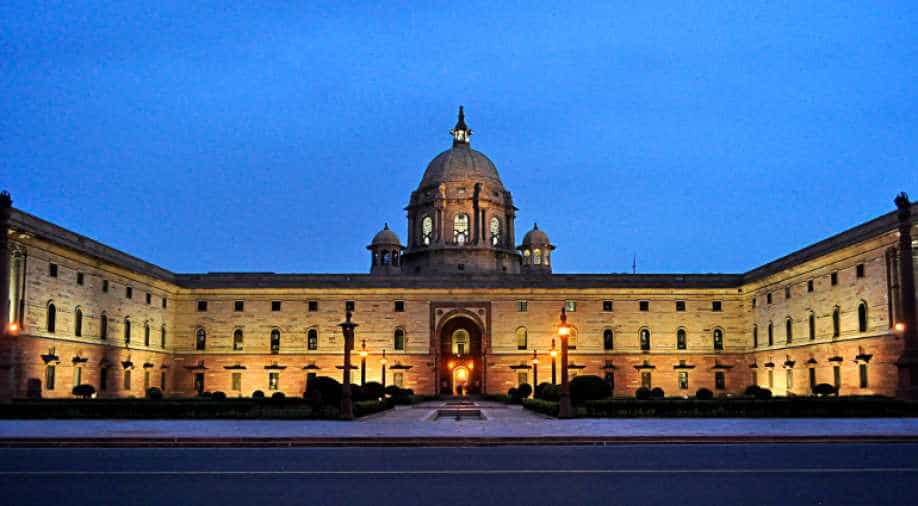 The Presidential elections will be held next month. (In picture: Rashtrapati Bhavan) (Image source: Wikimedia Commons) Photograph:( Others )

The Indian Presidential election of 2022 will take place on July 18, with the counting of votes taking place on July 21, if necessary, according to the Election Commission. The deadline for nominations has been set for June 29, according to the poll panel, which announced the agenda at a news conference at 3 p.m. President Ram Nath Kovind's tenure ends on July 24, and a presidential election must be place before that date. By July 25, the new president must be sworn in.

Nominated members of the Rajya Sabha and Lok Sabha, as well as state legislative legislatures, are not eligible to be included in the electoral college, and hence are not allowed to vote in the election.

Presidential poll | The value of the vote of an MP will be 700. Those in preventive detention can vote and those in jail will have to apply for parole and if they get parole, they can vote: Chief Election Commissioner Rajiv Kumar pic.twitter.com/NvjrGFLO1c

The Election Commission's announcement comes a day before elections are held for 57 vacant seats of Rajya Sabha. The seats are spread across 15 states.