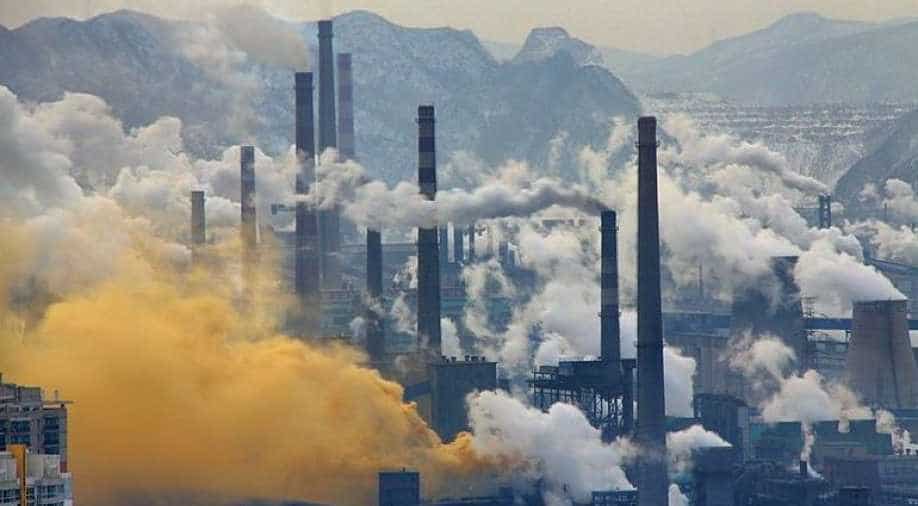 India is offering land to foreign investors who wish to reduce their reliance on China.

Because the world is increasingly becoming less-reliant on china be it for test kits, cures, for products, investments or land, China is slowly but steadily being replaced.

India is emerging to be the most sought-after replacement __ at least in some quarters as it has similar things to offer and unlike China, they come with a guarantee. India is now putting these sought-after assets to use starting with one of its most prized possessions __ land.

India is offering land to foreign investors who wish to reduce their reliance on China. The land had been one of the biggest obstacles for companies looking to invest in India. Not anymore.

India is developing a land pool nearly double the size of Luxembourg  -- a small European nation -- is spread across 2 lakh 43,000 hectares. India is offering land that can fit two Luxembourg. Over 4,61,589 hectares land spread across India. This includes 115,131 hectares of existing industrial land in the states of Gujarat, Maharashtra, Tamil Nadu and Andhra Pradesh...

Several other relevant areas have been identified across the country. Most of it is unused land available in special economic zones. These are zones with power, water and road access. Areas that will easily attract new investments for the Indian economy. According to reports, 10 sectors have been hand-picked by the Indian government. They are: Electrical, pharmaceuticals, medical devices, electronics, heavy engineering, solar equipment, food processing, chemicals and textiles.

These are sectors that will promote manufacturing in India.

Reports say that India has received inquiries from Japan, United States, South Korea and few others. They have expressed interest in relocating certain factories to India. The Centre is taking the state governments along and the states have been 'urged' to evolve their own programs for bringing foreign investments. The Indian Prime Minister already chaired a meeting to discuss steps to fast-track strategies and woo investors.

Andhra Pradesh, a state in southern India is already in touch with companies from Japan and South Korea while Uttar Pradesh is developing an online system for land allotment. The world has begun financial distancing from China while India is turning out to be a hotspot for new investments.

China's loss could be India's gain.