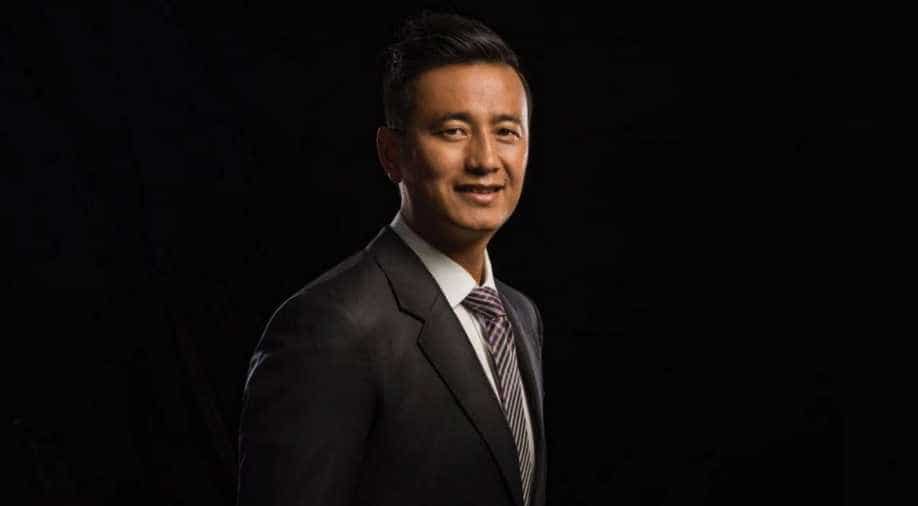 As per reports, the party which is Sikkim-based has been named as ‘Hamro Sikkim' at its launch in New Delhi.

Bhutia had earlier said that the party would take shape in the coming weeks as all members will be given individual responsibilities to strengthen the party from its grassroots.

Bhutia announced his plan to float a new party on Twitter yesterday.

I will be live on #Facebook from Press Club of India tomorrow to announce our plans for Sikkim. It’s an outreach to national media to tell them that the beautiful state of #Sikkim is ready for change. So join me at 3 pm on 26th April as we engage the Nations Capital New Delhi.

The name "Bhaichung" literally means "little brother”. Bhutia is one of the most popular figures in the state and is considered as a role model to many Sikkimese as well to people from other states of India.

On 23 January 2008, Bhutia was nominated for the Padma Shri, the fourth highest civilian award, for his contribution to Indian football. Three days later on 26 January, India's Republic Day, he was chosen for the Padma Shri along with national swimming champion Bula Choudhury.