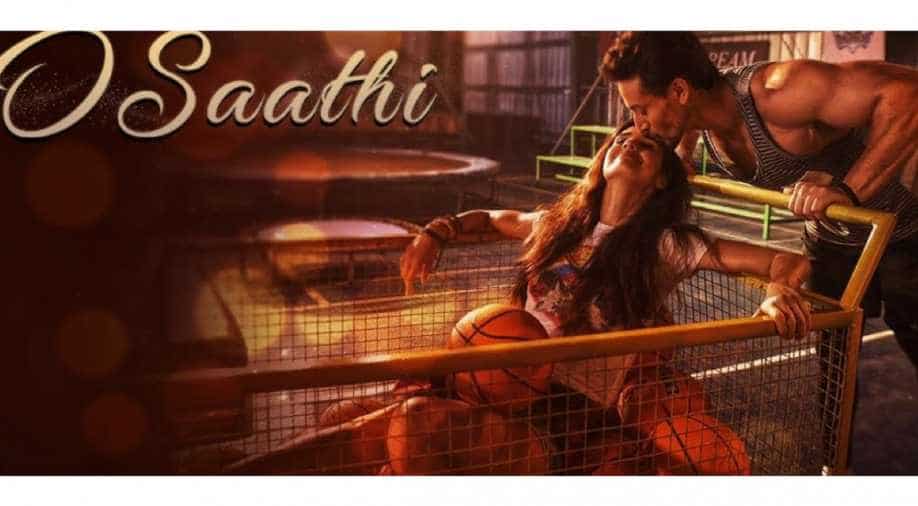 A still from the song 'O Saathi' of Tiger Shroff's 'Baaghi 2'. Photograph:( Twitter )

Tiger Shroff and Disha Patani look adorable together in the new song released from their upcoming film Baaghi 2.

The song has lyrics penned by Arko himself and they are a treat to hear.

The trailer of the film released on February 21 in which Tiger Shroff can be seen playing an ex-army officer who is out looking for the love of his life (Disha Patani) and fighting the bad guys. Shroff performs awe-inspiring stunts that can easily make him the next action hero of Bollywood. The posters were also released earlier in the week.