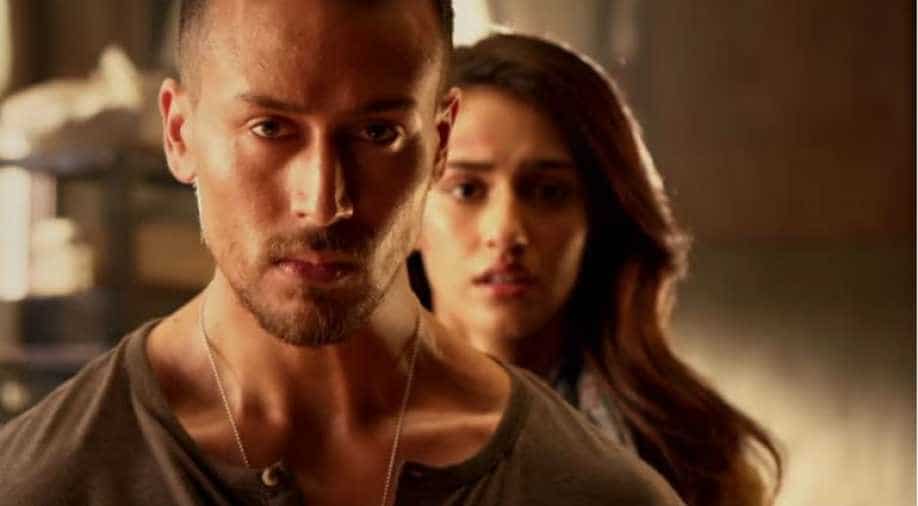 Tiger Shroff and Disha Patani in a still from Baaghi 2. Photograph:( Others )

There is nothing on earth that Tiger Shroff can't do. Or so the makers of Baaghi 2 want us to believe. The trailer of the film, which released on Wednesday, has Tiger Shroff playing an ex-army out looking for the love of his life (Disha Patani) and fighting the bad guys. Shroff performs awe-inspiring stunts that can easily make him the next action hero of Bollywood.

Directed by Ahmed Khan, the film also has Manoj Bajpayee, Deepak Dobriyal, Randeep Hooda and Prateik Babbar in key roles. It is a sequel of Baaghi which starred Shraddha Kapoor and Shroff in the lead.

The film releases on 30th March in theatres.