High on emotions, 'Raazi' song Dibaro will tear you up! 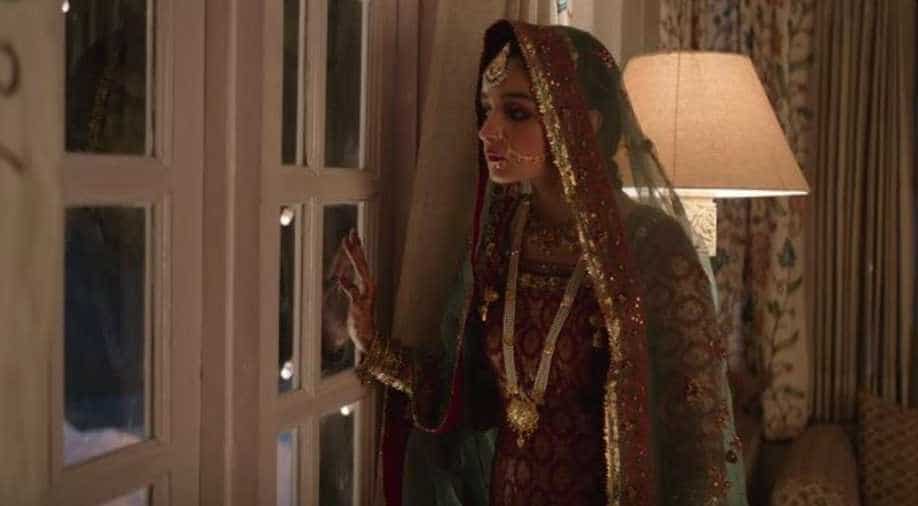 Ever since the trailer for the film, Raazi released, almost everyone has been talking about Alia Bhatt’s impeccable acting skills and her versatility. While we loved the first song 'Ae Watan' that Alia even managed to sing on several occasions, there is now another song release from the film and its titled Dilbaro.

As the story is set in Kashmir and its surrounding areas, the song also has a nuanced Kashmiri vibe to it. Composed by musicians Shankar-Eshaan-Loy, the song is catchy and will tear you up as you see Alia divided between her choices and priorities.

The song highlights a daughter’s pain in getting married and leaving her parents’ side -- to live with her husband and his family. Sung by Harshdeep Kaur, the song depicts the conflict in Alia’s mind.

In the film Raazi, she plays the role of an Indian spy married to a well-placed Pakistani army officer, played by Vicky Kaushal. The video also focuses on her on-screen father, Rajit Kapoor, who voluntary sends away his daughter for the sake of the country.

Sharing the song, Alia wrote, “#Dilbaro is a song that made me tear up the first time I heard it.. the lyrics are simple, powerful and just beautiful. Written by the maestro Gulzar Saab. I couldn’t help but think of my father who’s held my hand but also let my fly.. my most special friendship! Love you papa.”

The film Raazi is based on the book, Calling Sehmat, by Harinder Sikka. The film is based on what goes through an innocent girl’s mind when faced on a mammoth mission that involves marrying a man (played by Vicky Kaushal who plays a Pakistani soldier) who is technically her enemy.

The film is directed by Meghna Gulzar of the fame Talvar and Filhaal. It is scheduled to hit the screens on May 11, 2018.