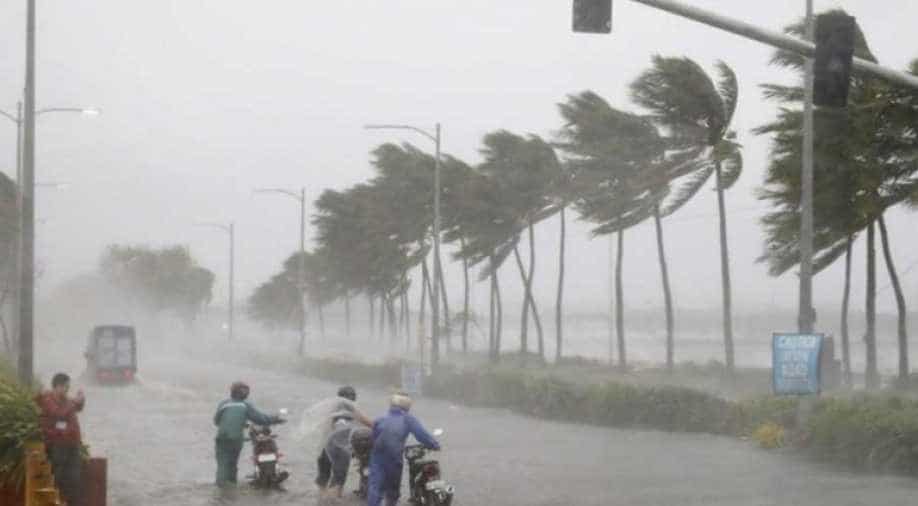 Massive damage to power infrastructure in the state particularly in the districts of Puri, Khurda, Cuttack, and Kendrapada has also been reported.

The toll due to Cyclone Fani, which left a trail of destruction and devastation through coastal Odisha as it hit the state on May 3, has increased to 64, an official report said on Sunday.

A Cyclone Situation Report released from the office of Special Relief Commissioner said that while 39 deaths have been reported from worst-affected Puri district, nine deaths occurred in Khurdha and six in Cuttack.

According to government data, livestock casualties are over 34 lakhs and over one crore sixty-five lakh people were adversely affected by 'Fani' in the state.

Massive damage to power infrastructure in the state particularly in the districts of Puri, Khurda, Cuttack, and Kendrapada has also been reported.

"In Puri district, extensive damages have occurred to kutcha houses. As per report received so far 1,89,095 houses damaged in Puri. Structures of temporary street vendors have been completely damaged. 160 people injured and admitted to hospital for treatment. Special Circuit House Puri, Office and Residence of SP and Collector have been badly damaged like many other buildings," a state government statement said.

"Huge numbers of trees have been uprooted resulting in disruption of road communication. Khordha and Bhubaneswar city have been severely affected," it added.

The government informed that road communication in Ganjam and Gajapati have been completely restored. While road clearance and restoration work in other districts including Bhubaneswar city continue.

Besides, the state government has claimed to restore 100 per cent water supply to Cuttack, Khordha, and Jatni.

Also, Puri, Bhubaneswar, Konark, and Nimapara have already achieved cent per cent restoration of water supply. Cyclone Fani which made landfall in Puri district on May 3 left a trail of destruction in the state.