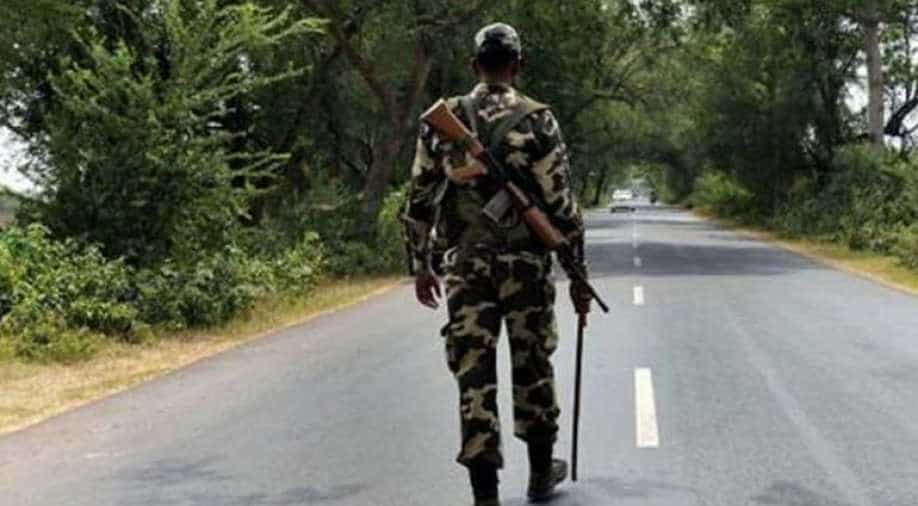 As many as 108 personnel from three Central Armed Police Forces (CAPFs) of the BSF, the ITBP and the CRPF tested positive for COVID-19 on Sunday, officials said.

The force has 1,348 coronavirus cases in total, out of which 526 personnel are under treatment while 816 have recovered.

There have been five deaths from the disease in the force, tasked to guard Indian fronts with Pakistan and Bangladesh, including the death of a personnel who was killed in a road accident and his COVID-19 positive report came later.

The Indo Tibetan Border Police (ITBP), tasked to guard the 3,488-km-long Line of Actual Control (LAC) with China, reported 18 new infections while one personnel recovered in the last 24 hours, the officials said.

It has a total of 421 COVID-19 cases, out of which 151 personnel are under treatment while 270 have recovered from the disease.

The 90,000 personnel strength mountain-warfare trained force has had three deaths from the pandemic.

A total of 54 Central Reserve Police Force (CRPF) personnel also tested positive for coronavirus on Sunday, while nine personnel were discharged after recovery, the officials said.

Out of the total 1,564 cases in the country's largest paramilitary force, 808 personnel are under treatment while 747 have recovered.

The about 3.25-lakh personnel strength force has reported nine deaths from the pandemic.

The maximum number of fresh COVID-19 cases in the three forces are of that personnel who are joining their units back and are put under mandatory quarantine of 14 days before they resume active duty, a senior official said.

A total of 22 CRPF personnel tested coronavirus positive on Sunday in Maharashtra's Gadchiroli district, around 170 kms from here, an official said.

These men had rejoined duty a few days ago and were placed under institutional quarantine, where they were detected with the infection, he said.

Around 350-400 CRPF troopers were on leave and began returning to their reporting stations in the last 20-25 days, Gadchiroli Superintendent of Police Shailesh Balkawde told PTI.

"Personnel who return are kept in 14-day institutional quarantine and tested for coronavirus after seven to eight days from the date of their return. A total of 22 CRPF personnel tested positive on Sunday," he said.