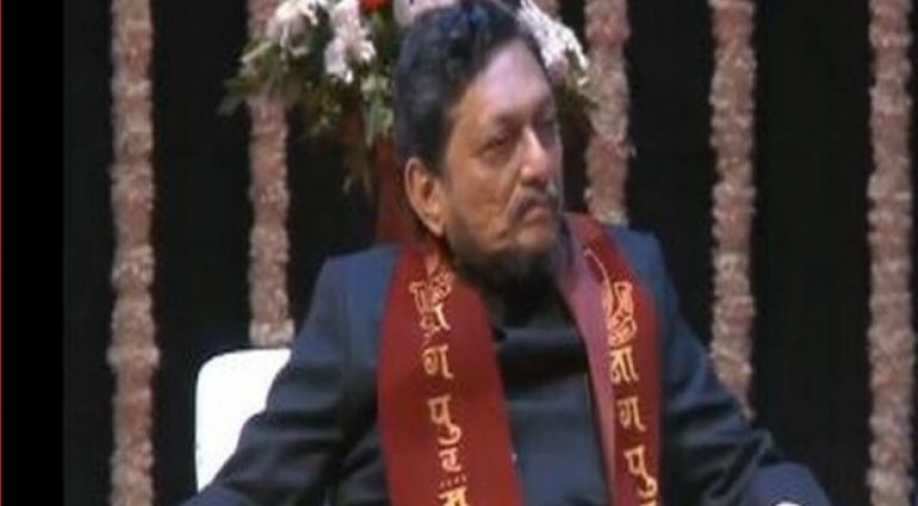 "If we do not follow our duties then there will be an imbalance in the society," CJI said.

Amid the ongoing protests against the Citizenship Amendment Act in several parts of the country, Chief Justice of India (CJI) Sharad Bobde on Saturday said that citizenship was not just about people's rights, but also about their duties towards the society.

"You all have a responsibility to be an active citizen too and citizenship is not just about rights but it is equally about your duties towards society," said Bobde at the facilitation event organised by Nagpur Municipal Corporation.

Emphasising on the value of justice, he said, "I have always believed that donating justice is a sacred duty. It is a natural right for every person in the country to get justice. Dr. Babasaheb Ambedkar reiterated this fact not only from the Constitution but also from the 1956 revolution. The imagination of justice varies from person to person, time, and situation. It cannot be tied in any one frame."

Also read: How Citizenship Amendment Act (CAA) is different from NRC and NPR

The CJI added that "if we do not follow our duties then there will be an imbalance in the society."

Protests broke out in different parts of the country against and in support of CAA which grants citizenship to Hindus, Sikhs, Jains, Parsis, Buddhists and Christians fleeing religious persecution from Pakistan, Afghanistan and Bangladesh and who came to India on or before December 31, 2014.