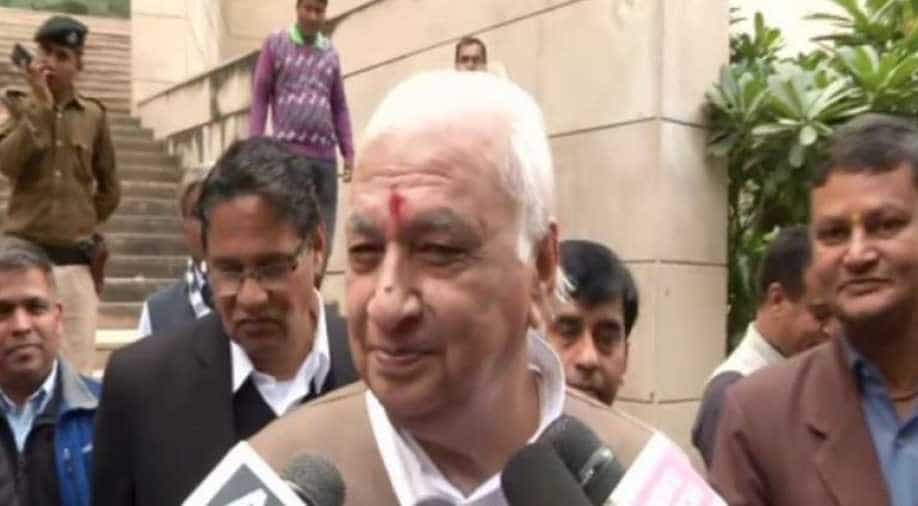 Kerala Governor Arif Mohammad Khan on Saturday said that the Citizenship Amendment Act (CAA) has to be implemented as there is no other option and the states have to implement it under Article 254.

"You can go to the Supreme Court on the basis of logic. CAA is the centre's matter and not of states," he added.

The Kerala Assembly had passed a resolution seeking withdrawal of the CAA that grants Indian citizenship to refugees from Hindu, Christian, Sikh, Buddhist and Parsi communities fleeing religious persecution from Pakistan, Afghanistan and Bangladesh, and who entered India on or before December 31, 2014.