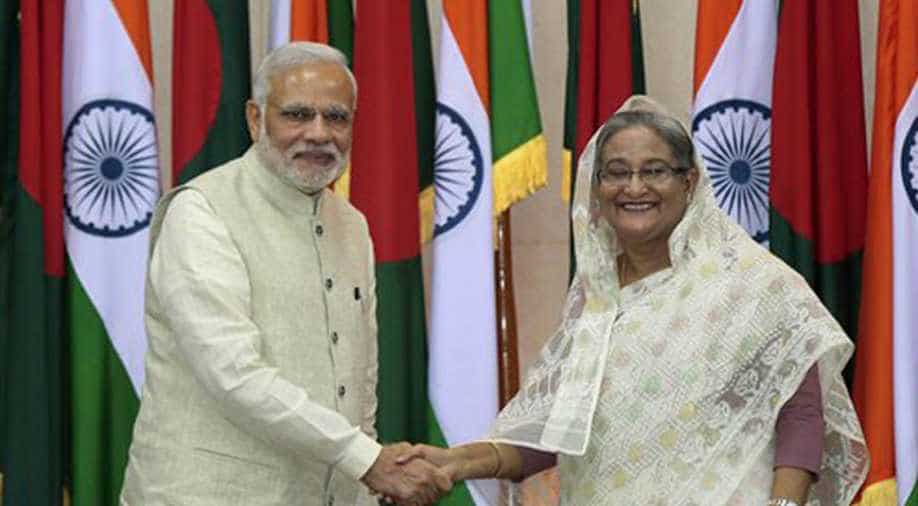 Within Bangladesh, there is a growing concern that illegal migrants living in India will be sent back to Dhaka.

Five years ago, a landmark boundary agreement was signed. It settled a long-standing border dispute, but recent developments in India following NRC and CAA have created some turbulence in the relationship.

When Bangladesh Prime Minister Sheikh Hasina visited India in October last year - she had a complaint. Hasina blamed India for a sudden spike in the onion prices in Bangladesh.

This candid disclosure didn't worry the Indian government too much. India and Bangladesh have forged a strong relationship in the last five years, but recent developments present a new test for both neighbours.

Dhaka describes the Citizenship Amendment Act as an internal matter of India. However, there are some who disagree - a professional body of reporters debated the issue at a forum. Some experts in Dhaka see the CAA as a global issue.

Despite the word of assurance, Sheikh Hasina's government is facing pressure from within. Bangladesh is already battling the Rohingya crisis.

Cox's Bazar has turned into the world's largest refugee camp. More than 900 thousand Rohingyas are living there today. People fear that the eviction of illegal residents from India will only make matters worse.

These concerns were perhaps a trigger for Bangladesh to shut down mobile phone services along the border with India. While connectivity was restored, the confidence hasn't.

(Disclaimer: The views are channel's take on the issue)