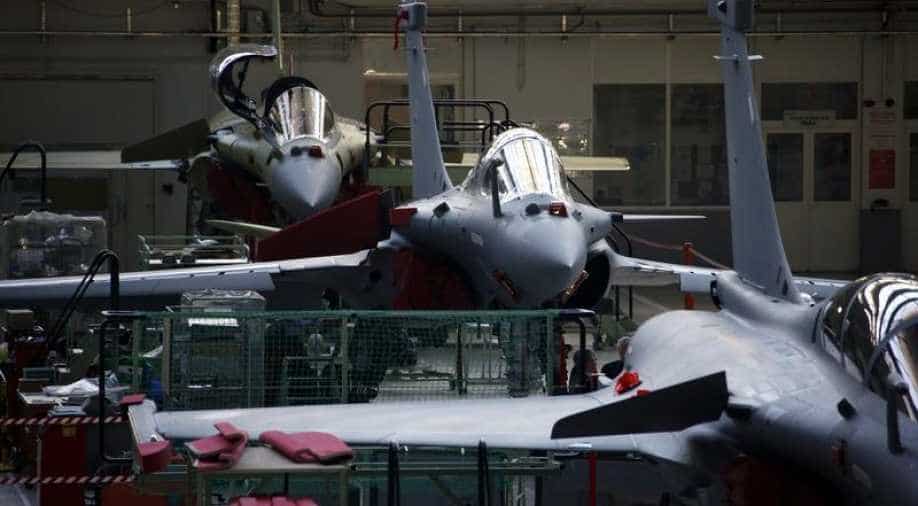 India's former air chief marshal BS Dhanoa has said that the Rafale "is a game changer, and the Chinese J-20 does not even come close."

The first batch of five Rafale jets landed at the Ambala air base amid much pomp and show on July 29. The jets are touted to be India's first major acquisition of fighter planes in over two decades, and are expected to significantly boost the Indian Air Force's combat capabilities.

What makes them even more special is the fact that they are more capable than Pakistan’s F-16 or China’s J-20 -- an aircraft that is yet to see combat.

India's former air chief marshal BS Dhanoa has said that the Rafale "is a game changer, and the Chinese J-20 does not even come close."

Chinese experts, however, beg to differ. They have claimed that Rafale is only a third-plus generation fighter jet, and does not stand much of a chance against "a stealth, fourth generation one like the J-20."

A report published in their national daily Global Times, also a mouthpiece of the Chinese Communist Party, quotes Zhang Xuefeng, a military expert as saying: "In some combat performance areas, the Rafale is superior to the Su-30 MKI fighter jets, which are in service in the Indian air force in large batches, but it is only about one-fourth of a generation more advanced and does not yield a significant qualitative change."

Truth be told, after the bloody clash in Ladakh, China’s claims cannot be taken at face value. Indian officials are yet to confirm if the disengagement at the Line of Actual Control (LAC) is complete. Until then India is matching Chinese aggression -- at the border and off it.

Talking of its features, Rafale is the first operational European combat aircraft to use an electronic scanning radar.

The Rafale’s stores management system is Mil-Std-1760 compliant, which provides for easy integration of customer-selected weapons.

Rafale is capable of performing several actions at the same time, such as firing air-to-air missiles during a very low altitude penetration phase: a clear demonstration of the true “OMNIROLE” capability.