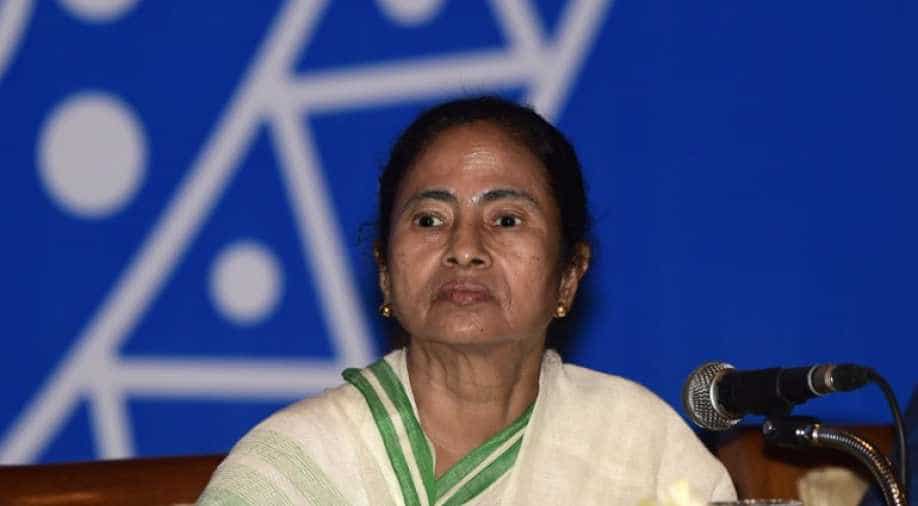 The Calcutta High Court on Thursday revoked the Mamata Banerjee-led West Bengal government's ban on the immersion of Durga idols on Muharram.

The court has allowed Durga idols' immersion till 12 am on all days including Muharram and has asked police to ensure routes are designated for immersion and Tazia or Muslim religious processions.

The high court told the state government of Bengal that "you are exercising power without any basis".

Mamata Banerjee called the comments against her "deeply insulting" and said she did not believe in appeasement politics.

"I do not believe in appeasement. These comments are deeply insulting. I believe in the religion of humanity that talks about the harmony among all the religions," Mamata Banerjee said.

"I will do what I can to keep peace," the West Bengal chief minister said, adding, "Someone can split my throat but no one can tell me what to do.

Chief minister Mamata Banerjee had banned the immersion of Durga idols after 10 pm on September 30 and on October 1.

If you get a dream that something will go wrong, you cannot impose restrictions,' the high court told the West Bengal government

The government's stated reason for the ban was that it was worried about a law-and-order situation developing.

(People would have been allowed to start immersing Durga idols again from October 2. But PILs had been filed against the ban on October 1.)

But the high court told the government, "If you get a dream, that something will go wrong, you cannot impose restrictions."

And asked it, 'Just because you are the state, can you pass arbitrary order?"

The court added that "'there is a difference between regulation and prohibition."